Tackling a previously unseen pathogen – like the one that causes COVID-19 – is like piecing together a puzzle. There are many different parameters to investigate before the pathogen can be fully understood, and before effective control measures can be put in place. So how do scientists go about solving the puzzle, and why is modelling so important?

Outbreaks
Infectious disease outbreaks can be fast moving (such as COVID-19 in humans or foot-and-mouth disease in cattle, sheep and pigs) or slow moving (such as bovine spongiform encephalopathy (BSE), known informally as mad cow disease, in cattle). Furthermore, they can be localized or can spread internationally. The ones that spread the most become pandemics. When infection spreads quickly, then public health officials have to act quickly too in order to be effective. The challenges are greater when the pathogen, whether it is a bacterium, a virus or a prion, is previously unknown because there are so many things that need to be learned quickly. 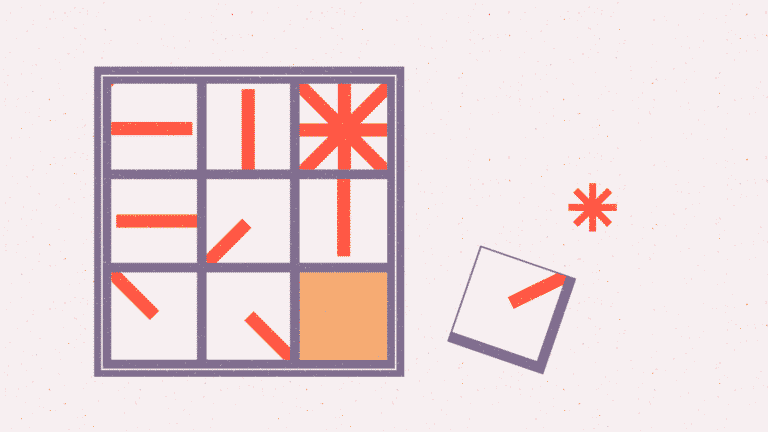 The challenges are greater when the pathogen is previously unknown.

Coronaviruses
COVID-19 is the disease caused by infection with the SARS-CoV-2 virus. This novel coronavirus was found to be similar in structure to the virus that caused Sudden Acute Respiratory Syndrome (SARS, with the virus – known as SARS-CoV – identified in 2003), thus the new one was named SARS-CoV-2. Middle Eastern Respiratory Syndrome (MERS) is also caused by a coronavirus, in that case identified in 2012. 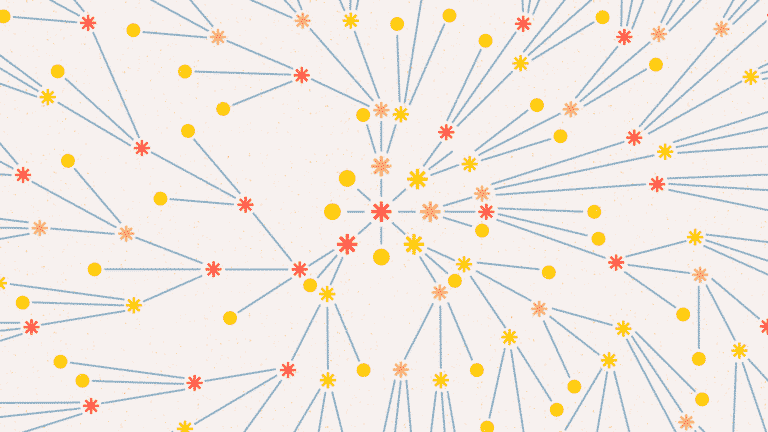 It appears that asymptomatic individuals can transmit the virus.

Understanding transmission dynamics
There are several important parameters that describe how infections progress within individuals and how infections spread.

The incubation period is the time from when a person becomes infected to when they start to show symptoms of disease. This interval varies between individuals, and taken together these intervals make up what is called the incubation period distribution. If asymptomatic contacts are asked to isolate, it is important to know how long it may take for symptoms to arise, because this determines how long that isolation should last. We estimate the incubation period distribution from data on unusually well-documented individuals where their likely infection date as well as the date their symptoms started are both known.

Another important parameter is R0, the basic reproduction number, that is the average number of new infections a single infection causes in a fully susceptible population. If this number is greater than 1, then the infection is unlikely to stop there.  If R0 were 3, then one person would infect 3 (on average), who would infect 9 (again, on average) and so on until there were not so many susceptible individuals left in the population or until the people changed their behaviour to reduce the risks of infection (not shaking hands, standing further apart, etc). 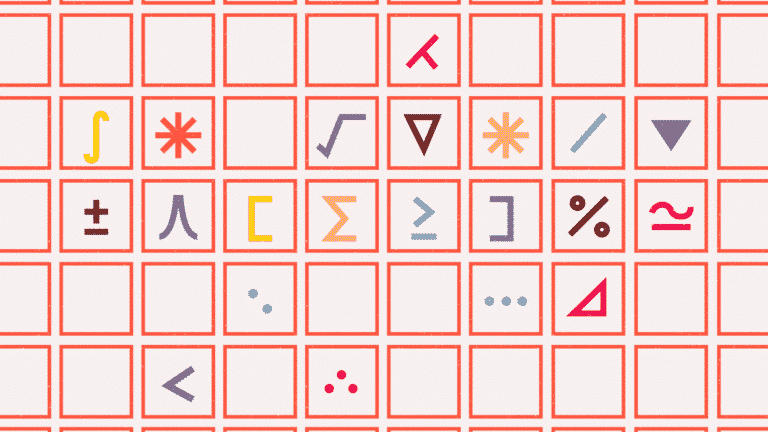 R0 is the basic reproduction number – the average number of people that one person infects.

Informing policymakers
Very few politicians are infectious disease specialists or scientists of any sort. As a result the UK government has a Chief Scientific Advisor and a Chief Medical Officer to advise on scientific evidence. Furthermore, there is a Scientific Advisory Group for Emergencies (SAGE) which provides scientific advice to support policymakers during emergencies. Scientific findings about COVID-19, including its incubation period distribution, its infection fatality rate and its basic reproduction number appear in SAGE documents, informing their advice to government. In an emergency the time between data being collected, those data being analysed and the results being conveyed to policymakers can be very short indeed. 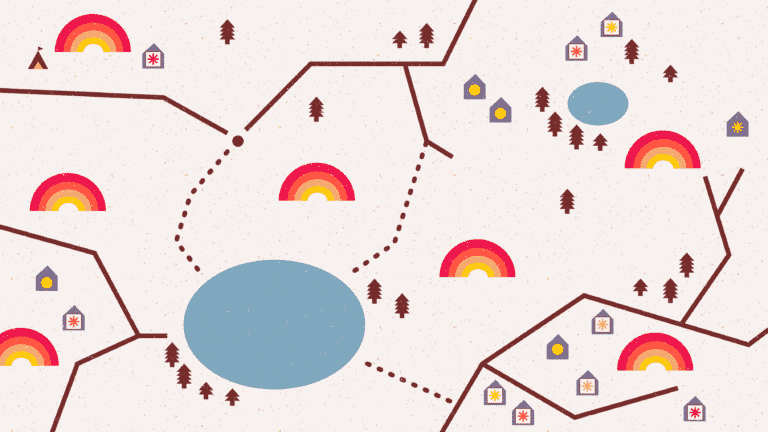