When did cats arrive in Britain?

Sunning themselves outside or curled up on our sofas …many of us have a pet cat in our homes. But do we ever pause to wonder where our feline friends came from and how long they have been by our sides?

Now a team from Oxford University, is using feline DNA from archaeological sites to find out, following cats on a journey through time…

What is a cat? 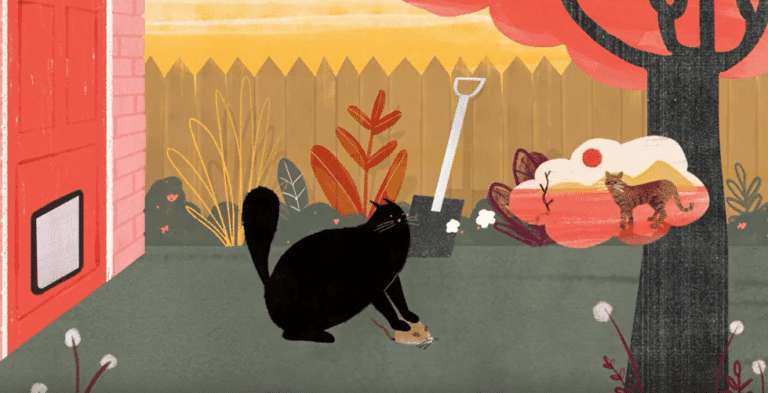 The cat you have in your home today is the species Felis catus, the domestic cat. It is part of the larger cat family which includes other cats you may be familiar with such as lions and tigers. The cats which are the closest relatives to the cat in your home are the wildcats. There are five wildcat species, African wildcat, South African wildcat, European wildcat, Asiatic wildcat and the Chinese mountain cat. We know that all domestic cats are descended from the African wildcat 1. This is despite the fact that the native range of the African wildcat is North Africa and parts of the Middle East. We know it was therefore with the help of people that this cat species is now found worldwide. In fact, it is back in the Neolithic period around 9,500 years ago, around the time when farming began, when people initially started to move cats into Europe before moving them further afield 2. Humanity has only started keeping cats as pets in the last few hundred years, so this raises the question of why people would have moved cats around many thousands of years ago. The answer is likely because they they were useful for keeping rats and mice away from food stores. 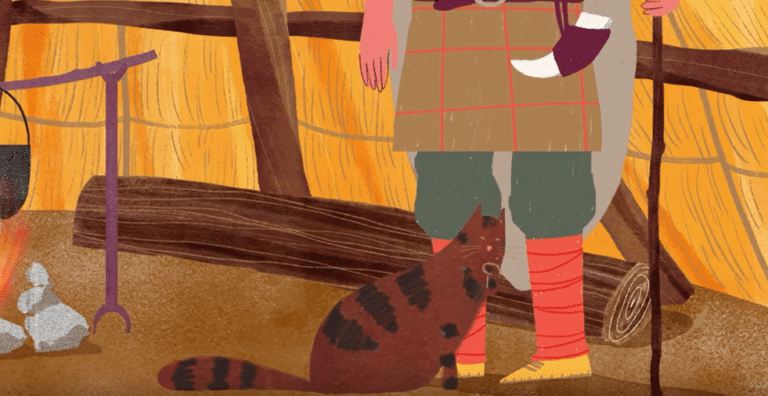 The other technique we use to distinguish between them is ancient DNA. Every living thing has DNA inside of it. We are able to extract this DNA from the bones and read the animal’s genetic code. Different species of cat have different genetic codes so, by comparing the genetic code of the bone against modern domestic cats and wildcats from around the world, we can figure out which species it was likely to be. The more closely the genetic code resembles that of a particular species, the more closely they are related. 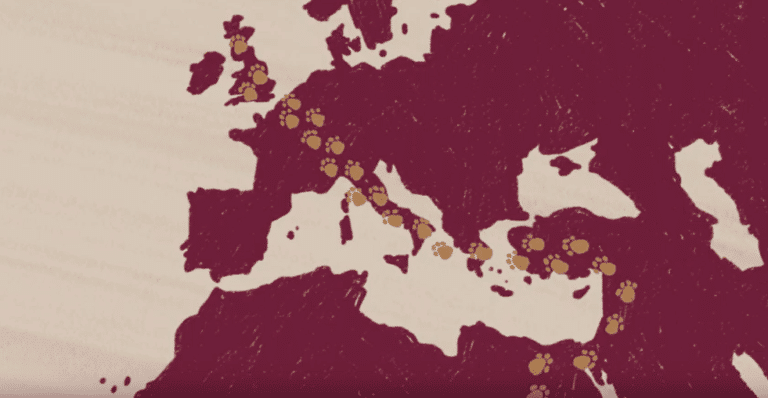 European wildcats were once widespread in Britain. They arrived by themselves, back when Britain was still connected to the continent by a land bridge (up until around 8,000 years ago). Remains of these wildcats have been found at prehistoric sites across Britain. Up until around the Roman period, wildcats continued to be widespread across the country, but the date of their disappearance from southern Britain is unknown and is something that we are hoping to discover with our current research. A likely reason for this decline was the increase in hunting game for sport and the start of the gamekeeping profession. Another possible cause to their decline may have been the appearance of the domestic cat which is something we are hoping to find out more about. With the current evidence, this persecution by people plus the gradual decline of their natural habitat, the forest, seems to be the probable cause for their eventual disappearance from most of Britain in the 18th century. 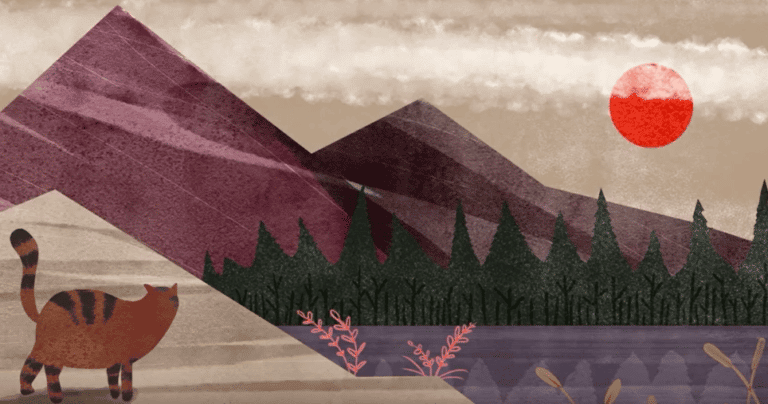 Wildcats are now only present in the highlands of Scotland. European wildcats as a whole are listed in the International Union for the Conservation of Nature (IUCN) as least concern. However, in Scotland their numbers are low, and their conservation status has been listed as “bad” and “declining”3. We need to do all that we can to try and understand the distant ancestor of our pet cats to help conserve our only remaining native cat species.

The arrival of domestic cats in Britain 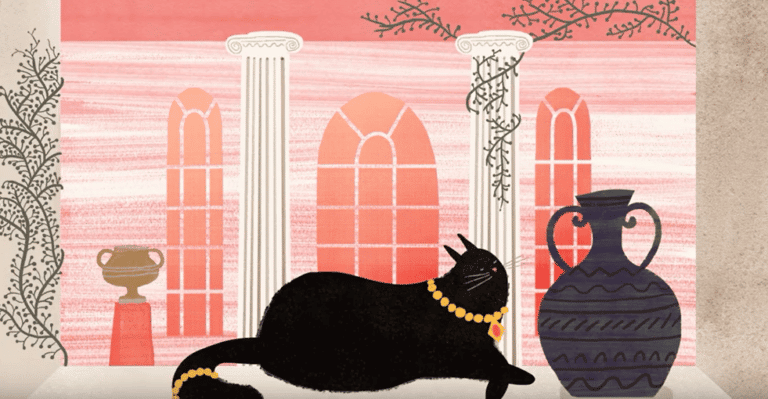 The exact time of the arrival of domestic cats is still uncertain. The earliest confirmed evidence we have so far from our study, is the Roman period, not the Iron Age as previously thought. It is only through using ancient DNA analysis that we have been able to determine this with more clarity. This is an exciting finding, but this is only the start to our research on the arrival of cats to Britain and we hope to share with you even more interesting results soon, as we analyse our samples further. There is still lots to learn about our loveable but lazy pet cats.