I have been involved with health services research since 2015. My first publication was the first ever Rapid Review in the BMJ at the age of 18. I am the recipient of over 22 awards, including the Impact in Community Outreach, Prevention, and Advocacy Award, the highest provincial honour bestowed by the Canadian Cancer Society (for co-founding and leading a group which successfully lobbied Ontario parliament to pass Bill 45: Making Healthier Choices Act), the Scotiabank Breast Cancer Research Award,  the June Callwood Harmony Award, the Herbert H. Carnegie Future Aces Award and the Paul Rabinowitz Award in Otolaryngology Head and Neck Surgery. I was also named one of the top 20 LGBTQ+ leaders in Canada by the LOUD Foundation and the top LGBTQ+ student leader in Canada by GoFreddie.

Since high school, I have been involved with LGBTQ+ advocacy. I spearheaded the implementation of all-gender bathrooms in the Hamilton-Wentworth District School Board, making it the first school board in Canada to implement this. I am a founding member of the Canadian Queer Medical Students Association (CQMSA), Co-Chair of the LGBTQ2S+ Health Interest Group with the School of Medicine at McMaster, and a Trainee Lead with the Canadian Institutes of Health Research Institute of Gender and Health. My PhD research aims to create the first national measurement program for gender-affirming services in world to measure patient-reported outcomes through implementing a new PROM for gender-affirming services, called the GENDER-Q. 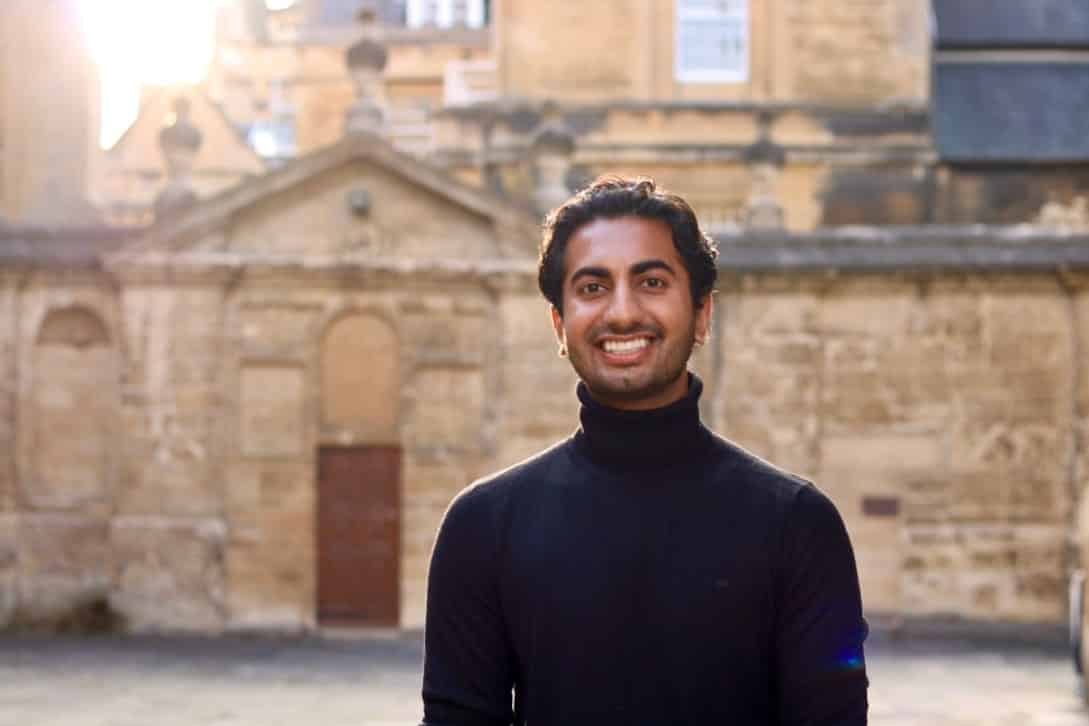