Initially I went to university with ideas of becoming a journalist, embarking on a Joint Honours degree in English Literature and Psychology at the University of Glasgow in 2004. However, it became clear early on that my passion really lay with psychology and that became my focus. Probably my motivation for both these subjects stems from the same intrigue in human behaviour. Ultimately, this intrigue was best satisfied through the study of the science of human behaviour.

My interest in sleep was sparked during a summer scholarship in which I was studying relationships between alcohol consumption and sleep in the undergraduate population. Although I was drawn to the project because of the addiction component, I soon began to realise the importance of sleep, and the effect it has on almost every aspect of human experience. It seemed as though this was an area of massive importance, but one that was relatively under-researched and definitely under-taught.

After completing my Ph.D. in Psychological Medicine, with a focus on sleep, personality and the neuroscience of the stress system, at Glasgow I moved to Oxford. Since moving to Oxford my focus has been on communicating science and educating about sleep, sleep disorders and circadian biology.  Outreach and engagement is a growing priority in science. Generating new questions and answering those questions is greatly rewarding, but if no one else hears the answer or how to apply it then it is pointless.

Currently I’m working on the TEENSLEEP project, which aims to investigate the effects of a delayed school start time and education about sleep on GCSE performance. This is the largest ever to investigate these interventions, and could have very real implications for education policy and practice. 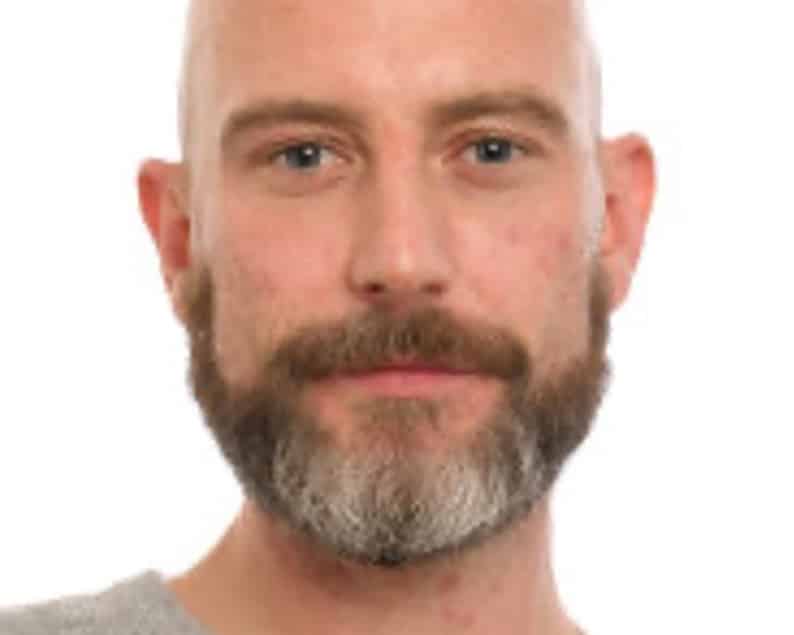