Starting his career in arboriculture as a climbing arborist, followed by almost ten years as a climber on the Tree Team at the National Arboretum, Westonbirt, Ben has spent the last ten years working in the role of Arboretum Curator; curating, developing and managing 130 acres of historic landscapes, meadows and semi-natural woodlands at the Harcourt Arboretum in Oxfordshire.

Alongside his role as Curator, Ben has conducted fieldwork around the world, focusing on the conservation of threatened tree species, and is a member of the IUCN Global Tree Specialist, and Seed Conservation, groups. Working extensively across Ethiopia and Japan in collaboration with a wide range of partner organisations and institutions, his research focuses on bioquality hotpots within the Ethiopian and Japanese floristic regions, investigating how species occurrence data can be utilised for conserving plant diversity. 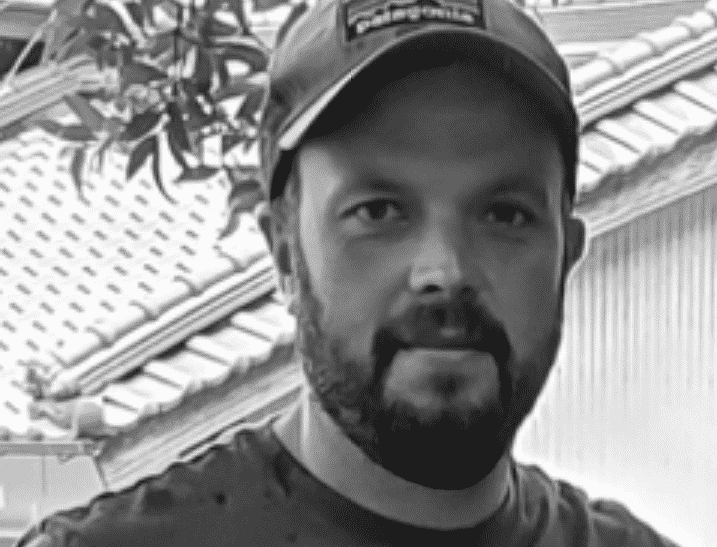