What are Quantum Rainbows

‘What are Quantum Rainbows?’ you ask? Watch our animation and follow a tale of an intrepid explorer below, as we try to find out.

After a long day on the road, you enter a tavern. You haven’t seen it for quite some time and your weary feet are looking forward to a welcome rest. Surprisingly, the room is quite full, there’s people everywhere. Roughly in the centre of the room, there is a lone man sitting at a table, a mug of ale in front of him. He looks ancient and grumpy, his grizzled beard and white hair speak of a lifetime of experience. Curious as ever, you walk up to him and ask him to tell you a story. “What do you want to hear?” he wants to know. “What’s the weirdest thing you have ever seen?”. He looks at you from under his bushy eyebrows and says “Quantum rainbows.” Your interest is piqued and you ask him what quantum rainbows are… 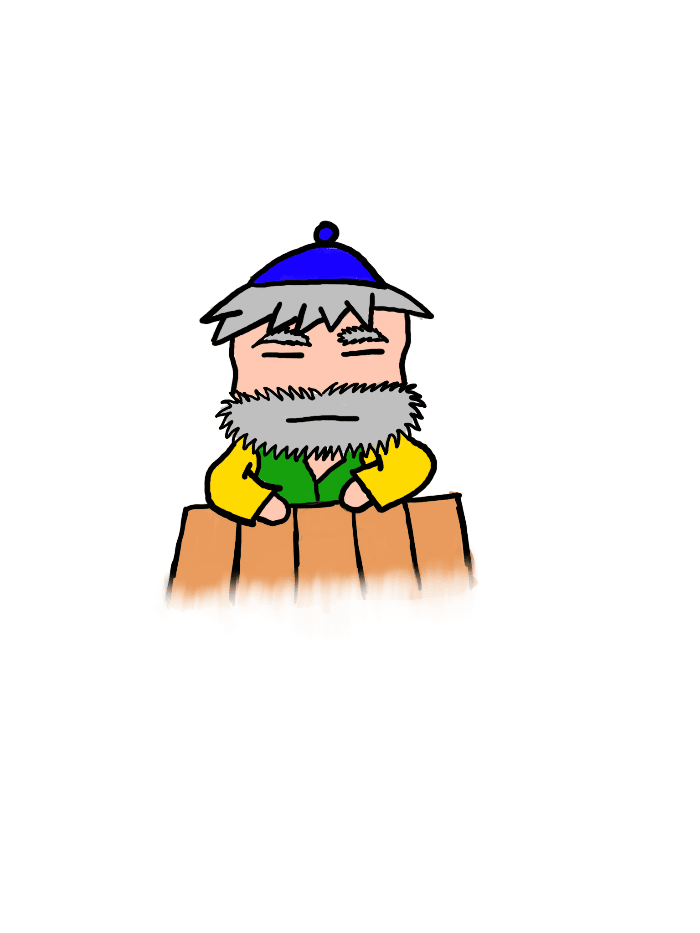 ‘So, you want to know what quantum rainbows are, huh? To answer this question, I have to take you on a journey into a strange world, where things are not what they seem to be. Or rather, they are exactly what they seem to be. I’ve seen this world, I have been there. It is inhabited by, hmmmmm, let’s say interesting people. Their Shamans wear funny goggles and they believe in “Physics”.’

But I’m rambling. Quantum rainbows, huh? The shamans in that world call them “Photons”. Remarkable little fellows, these photons. They can carry an immense load of information; are among the fastest runners in the universe; tend to cling to each other. But what are they, you ask? Well, how to best say? Photons are small pieces of light.’

Here, in our world, we know that light is like an ocean. Multi-coloured waves of light skim its surface, and strange creatures roam its endless depths. Try to picture such a light wave, colourful as a rainbow. Do you see it? Good! Now, I want you to imagine the light wave as an empty vessel, an empty box. A photon is a piece of energy that you put into this box. An incredibly small, single piece of energy that fills the light wave. 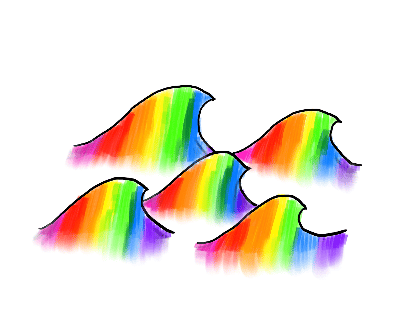 In this other world, the Shamans speak of “single excitations of modes of the quantum mechanical vacuum”. I cannot tell you what this gibberish means. The only thing I know is that we have been wrong the whole time. Yes, we have been wrong and you cannot deny it. There is such a thing as the smallest amount of a light wave. The wave is only the vessel and the photon is the energy that fills it. 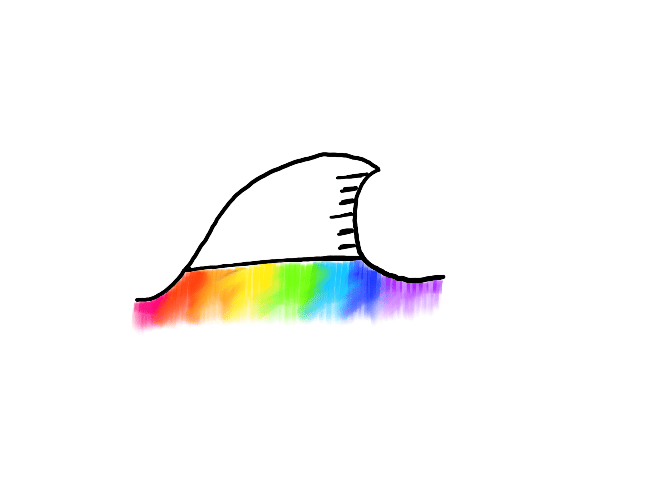 Ahh, forgive me. My mind is wandering again. Where were we? Ah, quantum rainbows. A quantum rainbow is a multi-coloured light wave that is filled with exactly one single photon, one “excitation”. In turn, this means, that a photon can be any quantum rainbow. Any light wave, any rainbow spectrum you could possibly imagine can be filled with one photon. 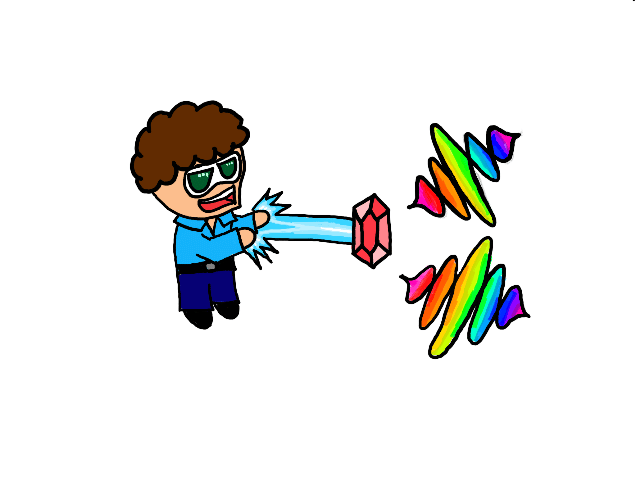 What they do with rainbow photons in the strange world? Well, this is a good question. One thing I have seen the Shamans do is to create glowing spells. They have small charms, little crystals, which they use to create different rainbows. They call them “engineered parametric down-conversion sources”, but I did not really get what that means. But what they do is amazing. They direct a beam of incredibly bright light into these crystals, and out come rainbow photons in the most remarkable shapes. Each of the shapes is a letter in a secret alphabet and they use these letters to cipher their messages. Can you imagine this? The beauty, when they write with shimmering light spectra?

I have tried to read one of these messages, once. I have caught the rainbow photons. I have written down their shapes. I should have these notes somewhere here… Anyway, it didn’t do me any good. For some reason, they always knew when I was reading their messages, and they immediately stopped sending them. I asked them how they knew, and they said it was a spell. They called it “BB84-QKD”, which I am sure is not its real name. 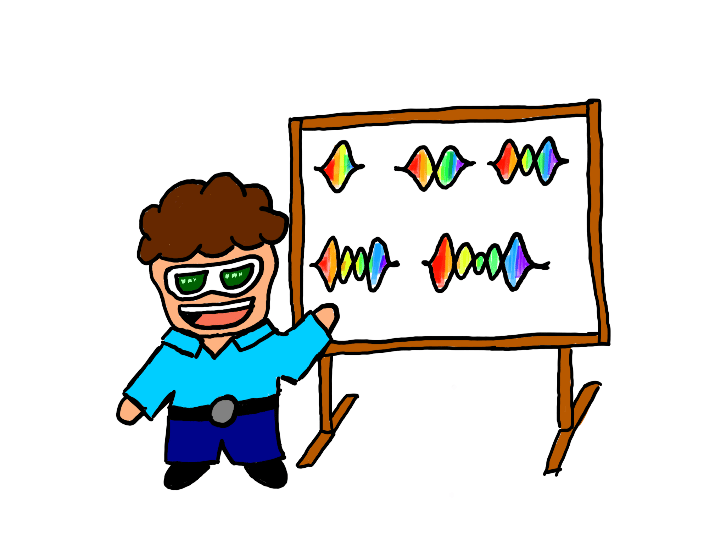 If they do more than only writing with rainbows? Even more? Isn’t that enough already? All right, all right. Stop pestering me. I will tell you one more thing. Their magic must be very strong indeed. Once I have seen one of their Shamans weave together a red and a blue rainbow. He then put them into a black canister and drew one out; it was the red one. He showed it to me and asked what colour the one in the box had. I laughed at him and asked him if he thought me stupid. Of course the other one was blue. 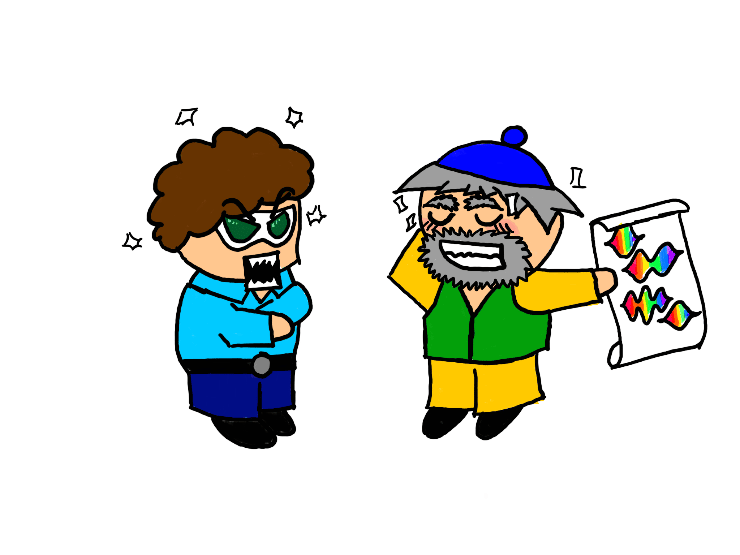 Then he worked his magic again. Only this time, and I was sure I could beat him again, the rainbow he drew out of his box was yellow. Well, he said, not such a know-it-all after all. If you were from this world, you would know of the power of “quantum entanglement”, and how it links things stronger than anything you can even dream of. 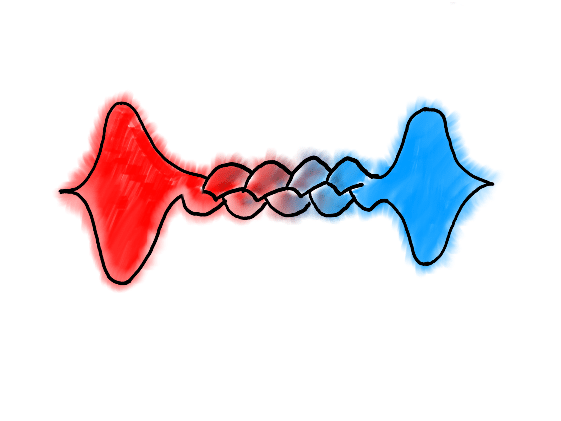 So, are you satisfied now? I’ve told you about quantum rainbows, about how in this strange world they write with them, colourful letters made of pure light. And I have even told you that they can make links that are stronger than anything we can do.

Oh, so now you want to know how to get there. You want to see for yourself, don’t you? In this case, you have to take the journey into this world. The portal is here. Good luck over there. Try not to get lost!

“This project has received funding from the European Union’s Horizon 2020 research and innovation programme under grant agreement No 665148.”