My ancestors were slaves, my grandparents attended segregated schools during the Jim Crow era in the American South, and my parents work as a janitor and a receptionist. Obviously, my working-class background doesn’t match the stereotypical privileged background associated with Oxford students. Nevertheless, the privilege of being raised an hour south of Seattle, Washington – a place with beautiful evergreen trees, mountains, and bodies of water – allowed me to explore nature up close. I played with insects, watched deer roaming around my backyard, and raised a variety of pets. Animals always fascinated me. However, the only animal-related careers that were presented to me, were being zookeeper or veterinarian.

Elementary, middle, and high school (the American equivalent of primary and secondary school) gave me plenty of hands-on experience with animals. Releasing hatched salmon into the wild, dissecting frogs and owl pellets, and volunteering at the Humane Society fuelled my love for animals to the point where I attended the Washington State University Honors College to study Animal Sciences, intending to become a veterinarian. Yet, as I progressed through my studies, animal behaviour and how it’s affected by their environment captivated me since it revealed the full complexity behind animals. Nearly a year after graduating with my Bachelor’s degree in 2012, I travelled to the United Kingdom where I studied how ‘burying beetles’ choose between potential mates and relatives for my Master’s degree at the University of Cambridge. Analysing how relatively simple animals like ‘burying beetles’ made complex choices regarding the health of their offspring increased my interest in reproductive behaviour. Because mammals deal with the extra costs of pregnancy and producing milk for their young, I find these decision-making processes particularly fascinating.

I just submitted my PhD thesis on how European badgers use scent to communicate with each other. I’ve also been heavily involved in outreach work by teaching local primary and secondary school students how to monitor wildlife on their school grounds with camera traps. This work was funded by a Royal Society Partnership Grant, and this work led to me being appointed as a member on the Royal Society’s Partnership Grants Allocating Panel. I’m also working as a strategic outreach officer with the Department of Zoology to figure out why students decide not to study Biology at university. You can watch a video about my outreach work here.

What can you tell from someone’s scent? Quite a lot, actually! Sex, age, reproductive status, illness, diet, social group, and various other factors affect the bacterial activity and chemical composition underlying an individual’s odour. Conveying messages through scent – otherwise known as olfactory communication – allows individuals to leave long-lasting cues and signals that can be detected even in the absence of the message sender. This proves particularly useful during night-time when visual and vocal cues/signals are harder to detect.

Like other nocturnal mammals, European badgers mostly use olfactory communication. Badgers encode individual- and group-specific information through numerous odour sources (faeces, urine, and gland secretions) as they roam and forage. By depositing excretions and secretions in latrines (small pits where badgers leave faeces and urine), the general environment or even on each other, they can convey messages about territorial boundaries, resources, and themselves. My research focuses on how badgers advertise themselves, particularly for mate selection. Four topics form the basis of my research: how badgers use scent to advertise themselves, what costs are incurred by this advertisement, how accurately these costs reflect an individual’s condition, and how other badgers react to these scents.

I work with the rest of WildCRU’s Badger Team in Wytham Woods during our two-week fieldwork sessions which happen during spring, summer, and autumn. In the afternoon, we set up traps along entrances and paths near each badger den (also known as a ‘sett’) and bait them with peanuts. Around 7-7:30 a.m., we check the traps and use a quad bike to transport the badgers to the Chalet where we sedate them, take measurements (body length, toothwear, fleas, etc.), and collect samples (blood, fur, urine, gland secretions). These measurements are recorded onto a form, labelled with the badger’s tattoo number (a unique ID that each badger receives on its left inner thigh), and later uploaded into a database containing information dated back to 1987. Once the badgers recover three hours later, we return each one of them to the sett where it was caught before resetting the traps. No badgers are harmed during this process.

The samples we gather during fieldwork are used in my experiments. Three camera traps are set up at different setts where badgers are likely to roam. Depending on the experiment, each sett will receive a small tube of either urine or gland secretion along with a tube of water as a control. The tubes are pushed into the soil so that the scent lingers throughout the night, and I record myself using American Sign Language to point out the location of each sample, making the sign for water or urine. The camera traps record any movement throughout the night, and the resulting footage is collected in the morning together with the samples. These experiments last for about two weeks each time – depending on the cooperation of the badgers – so that I can get enough footage to analyse how sex, age, and familiarity affect how individual badgers respond to different scents.

When I’m not in Wytham Woods, my research involves a lot of data analysis. This can require quite a bit of creativity as certain statistical tests may not work for certain types of data, and getting big sample sizes to prove relatively small effects can be tricky. It all proves worthwhile, however, when I get to engage a wide variety of audiences – from fellow researchers at conferences to young students in schools – with the work that I do. I love inspiring others to see animals as the amazing creatures that they are. 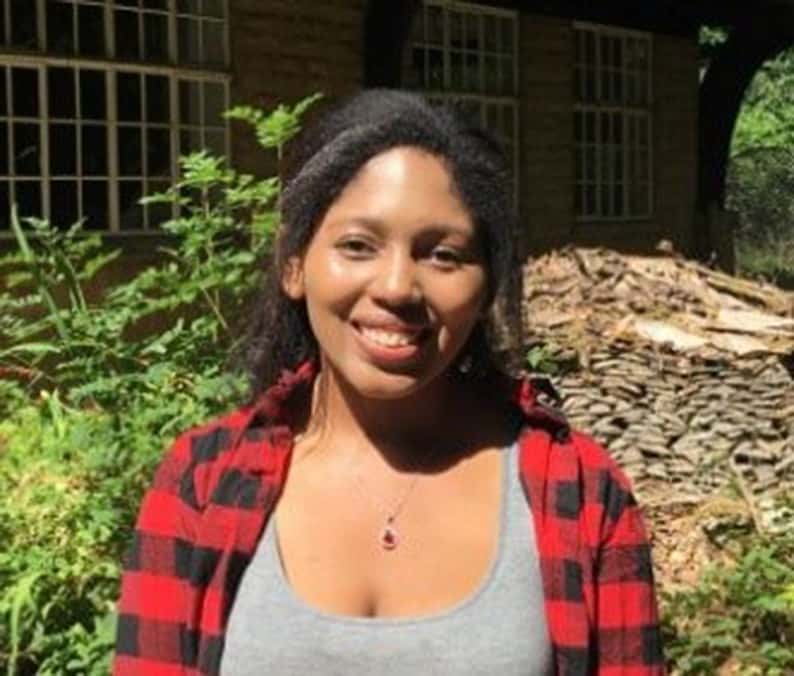