I am originally a psychologist—a scientist interested in human behaviour. During my PhD at the Radboud University Nijmegen (the Netherlands), I looked into how the human brain makes decisions. During my post-doctoral work in London and Oxford, I became increasingly interested in how our brain is different from that of other animals and, more generally, if different brains evolve to produce optimal behaviour for different animals. I am now an Associate Professor at the Wellcome Centre for Integrative Neuroimaging where I lead a research program comparing brains—both to find out what makes different species’ brains different and how we can translate what we learn from animals to better understand our own brain. 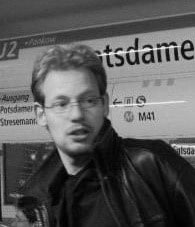