I was born in India 31 years ago and since then I’ve lived and worked all over the world, including Saudi Arabia, Canada, Australia and now the UK.

I was always interested in and good at Maths and Science, so was inclined towards a scientific discipline from a young age. My father is a Mechanical Engineer, so I was exposed to the field from early on. In primary school, we learned about Roberta Bondar, the first Canadian woman in space and that’s where I became interested in aerospace engineering. Initially, I wanted to be an astronaut, but I thought aerospace engineering was a good backup plan in case the former didn’t work out! The support and encouragement from my parents and teachers was crucial towards making this decision.

During secondary school, I took all the Maths and Science subjects like physics and chemistry. But I also took Art, French and English literature. I think taking a broad range of subjects was really good for me; it gave me a better perspective. I became slightly unsure of whether engineering was the best choice for me, but when I visited different universities in my final year of secondary school, I got really excited about engineering and all the amazing things that engineers do for society. So, I decided to give it a chance and chose to study aerospace engineering at university.

Over the last couple of decades, I’ve learned so much and met so many interesting people.  I have a Bachelors degree (4 years of uni), Masters degree (1 year of uni) and PhD degree (4 years of uni) in Aerospace Engineering. My engineering studies have taken me across the world – my undergraduate degree was from Ryerson University, Toronto, Canada, my Masters in Engineering was from Monash University, Melbourne, Australia and my PhD was from UNSW Canberra, Australia. I joined Oxford University as a researcher in 2013 and it has been an amazing ride so far.

I also love flying on aeroplanes – which can get quite expensive – so instead, I’ve tried skydiving, parasailing, paragliding and bungee jumping. In 2016, I even got the chance to explore my dream of becoming an astronaut when I applied to the Canadian Space Agency’s Astronaut Recruitment Program. I made it to the top 72 candidates from a total of 3,700 – although I didn’t make it to the final round of selections, it taught me a lot about being brave and dealing with disappointment.

My research on jet engines

I work at the Oxford Thermofluids Institute at Oxford University, where we research aerodynamics and heat transfer, mainly for jet engines. It’s a cool lab with a couple of really big test facilities that are designed to simulate real engine parts.

Jet engines are pretty awesome. They are designed to work at extremely high temperatures, pressures and accelerations.

For example, when an aeroplane is taking off:

At some points in the engine, the temperature of the air can be greater than the melting point of some of the parts inside. So how does the inside of a jet engine not melt?

The front of the engine sucks in a large amount of cold air from outside. That air is then compressed using complicated sets of rotating and stationary blades before entering the combustor.

But before it does that, some (very little) of the air is directed away through an intricate set of ducts that lead to the hot parts in the turbine section that need cooling. Individual turbine blades often have a network of cooling holes inside them, to stop them from melting.

My typical day consists of making computer models of the hot flows inside a jet engine and analysing the heat transfer to the metal parts.

Since my research is funded by Rolls-Royce who make aircraft engines, they’re pretty interested in what I come up with. So during a typical day, I also talk to engineers from Rolls-Royce who can use my computer models to improve their engine cooling systems (either over the phone or they come visit from Derby).

I usually work on three to four projects that are related to different parts of the engine, for example, the compressor, the combustor, or the turbine (all of which need different amounts of cooling) so there’s never a dull day! I also get to work with lots of different people who are experts in some very specific things.

I get to travel a lot and present my work at international conferences (where engineers from all over the world come to share their knowledge and research on new, exciting stuff). I’ve been to conferences in New Zealand, Sweden, Denmark, Germany, Canada, Norway and South Korea. 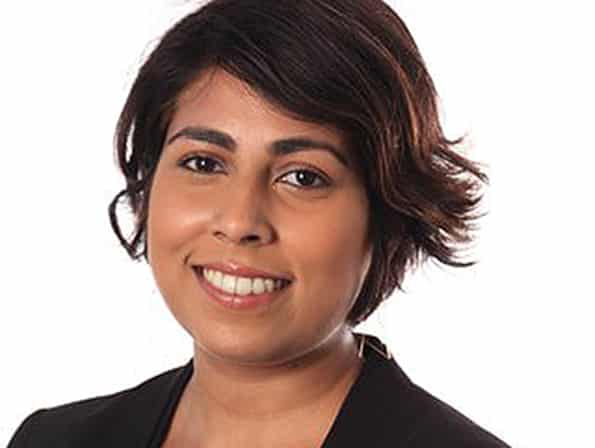