My family is from North West India – the Punjab. My father moved to Northern Ireland in 1954 and my mother and brother moved in 1957. I was born in 1959 and went to school in Northern Ireland before going to university in Oxford. My true passion is football and I really wanted to be a professional footballer.  At school I would look out the window during class, dreaming of scoring the winning goal in the FA Cup final. Of course I realised I was nowhere near good enough.

Now, when kicking a football about, I dream of solving maths problems instead! I first saw the power and beauty of mathematics when, in the first year of A levels, my teacher wrote down the equation for simple harmonic motion for a swinging pendulum and I saw how this simple equation could describe everything about the motion of the pendulum. I was hooked.

My research on mathematical biology

I am a Professor of Mathematical Biology at the University of Oxford and Director of the Wolfson Centre for Mathematical Biology. My work is mainly at the cell and tissue level. In biology, we know a lot about how cells behave on their own and we know how a collection of cells (a tissue) behaves. However, we do not know what happens in between – how do the cells communicate with each other to coordinate their behaviour? For example, how do cells organise themselves to form the stripes you see on a zebra, the structure of the bones in your arm, the pattern of feathers in a chick? When you cut yourself, how do the cells know that they should close the wound and how do they know when the wound has healed? In all these cases, the key cell properties are proliferation and movement and these are very carefully controlled by the body. If they go out of control, then diseases such as cancer result.

I work with biologists and clinicians in understanding the basic biology underpinning problems like these and work with them to develop better disease therapies. To do that, I use something called mathematical modelling – I write down mathematical equations to describe what the biologists think is happening. I then solve these using computers to see if the model behaves the way the biology does. The exciting part is when it does not – that means that the biologists are missing something with their explanations. Working with the biologists, I then put new biological theories to the test mathematically and together we keep trying until we can get something to work – that is how new biology is discovered using mathematics.

Presently, we are modelling cancerous tumour growth. As a tumour starts to grow, it needs more oxygen, so it sends out chemicals that cause cells in the surrounding blood vessels to break away from the vessel, move towards the tumour and form blood vessels. This process – angiogenesis – is a normal process in the body; when you cut yourself, angiogenesis is the process that re-constructs the damaged blood vessels. In wound healing, it obviously helps us, but in a disease like cancer, it is bad for us because it supplies the tumour with oxygen so it can grow more. Now, biologists have developed anti-angiogenesis drugs that have had some success. However, other treatments, like radiotherapy and some chemotherapies, actually perform better if the tissue is well oxygenated. So angiogenesis is our friend, as well as our foe.

One of our goals is to see if we can use mathematical models to find out what are the best combination treatments to give to control tumour growth, by combining anti-angiogenesis drugs and chemo/radiotherapy. We do this by developing mathematical models of blood flowing in vessels, delivering oxygen to cells, and then model angiogenesis and oxygen delivery. We are now presently trying to validate these models experimentally with a view to then predicting what is the chemo/radiotherapy protocol that will lead to best patient outcome. 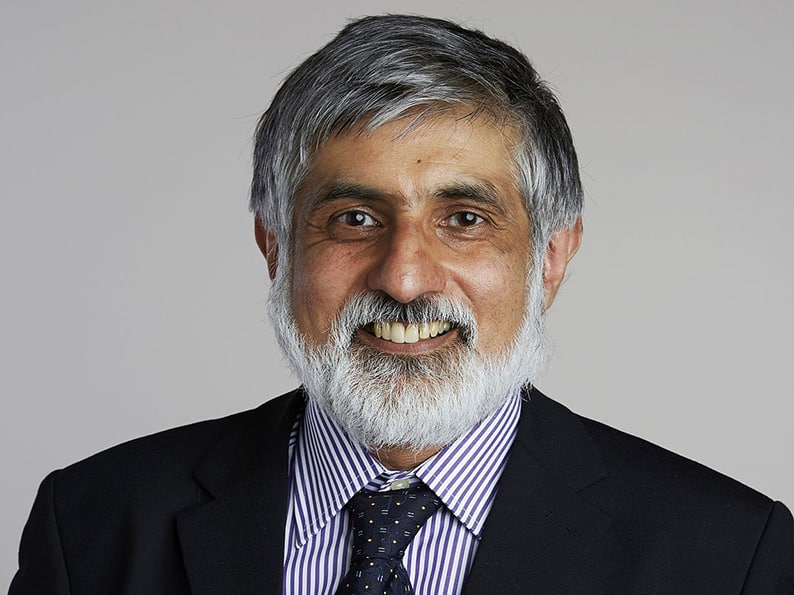