I completed my undergraduate degree in Philosophy and Psychology at the University of Newcastle graduating with 1st Class Honours in 1978. My postgraduate studies were in the Department of Artificial Intelligence at the University of Edinburgh. In 1983 I joined the Department of Psychology at Nottingham where I established and led the AI Research Group. In 1992 I became the Allan Standen Professor of Intelligent Systems.

In 2000 I moved to Southampton’s School of Electronics and Computer Science. My research focused on the science and engineering needed to support the continued development of the World Wide Web and I led the Web and Internet Science Group.

I am Chairman and Co-founder of the Open Data Institute (ODI), based in Shoreditch, London. The ODI specialised in the exploitation of Open Data supporting innovation, training and research in both the UK and internationally.

I have always been fascinated by the link between innovation and research. I was a founder and Chief Technology Officer of ID protection company Garlik Ltd. In 2008 Garlik was awarded Technology Pioneer status by the Davos World Economic Forum and won the UK national BT Flagship IT Award. In December 2011 Garlik was acquired by Experian Ltd.

I have researched and published on topics ranging from cognitive psychology to computational neuroscience, Artificial Intelligence to the Semantic Web. I was one of the originators of the interdisciplinary field of Web Science that seeks to understand the Web at a systems level.

As well as open data my current research is focusing on the concept of ‘social machines’. Working with the universities of Edinburgh and Southampton, I am researching the theory and practice of social machines – applications that succeed at Web scale by integrating humans and computers in novel and unanticipated ways.

I have published over 500 articles and since 2000 have acted as principal or co-investigator on 30 research projects. 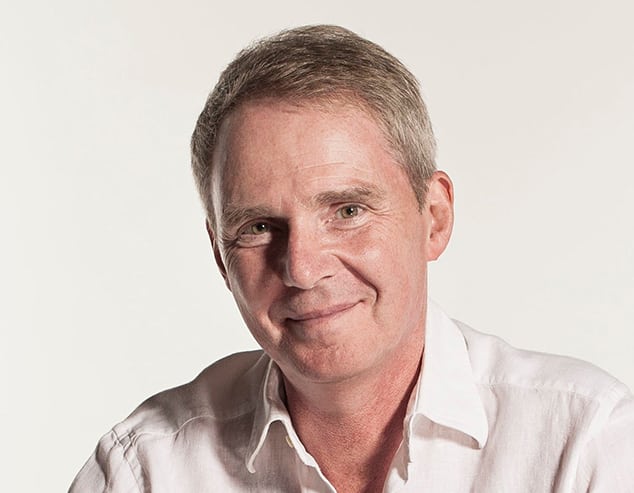