I’ve been interested in exploring the planets ever since seeing TV programmes about NASA’s Viking landers to Mars and the Voyager missions to the outer planets as a child in the 1970s.  However, I never thought I’d actually be able to work on space-stuff like this for a job.  I did a degree in Physics at Imperial College in London and then worked for a number of years at the National Physical Laboratory just outside of London, had a brief period of working for a software company before getting the chance to do a PhD in Planetary Physics here in Oxford.  For my PhD, I developed a new laboratory experiment to try and match conditions in the top-most bit of the atmosphere of the planet Jupiter to help analyse date from NASA’s Galileo mission.  After I finished (actually, while finishing my PhD, but that’s another story) my PhD I stayed at Oxford and had the chance to work on an instrument that was being sent to study the atmosphere of Mars in 2005, the Mars Climate Sounder on NASA’s Mars Reconnaissance Orbiter.  This then led to work on a Moon mission (NASA’s Lunar Reconnaissance Orbiter) and also earlier versions of the Mars seismometer mentioned in the podcast.

My research interests focus around how planets “work”; usually using measurements made by remote sensing instruments.  We do this either from orbit or flyby using instruments to map heat or surface composition in the infrared or by placing instruments on the surface to listen for quakes.  We can then use this information to help us understand how planets form and evolve.

If you want to hear something more about InSight, I worked with Jonny Berliner to write a song about the mission as part of the Musical Abstracts project, you can have a listen at the links below. 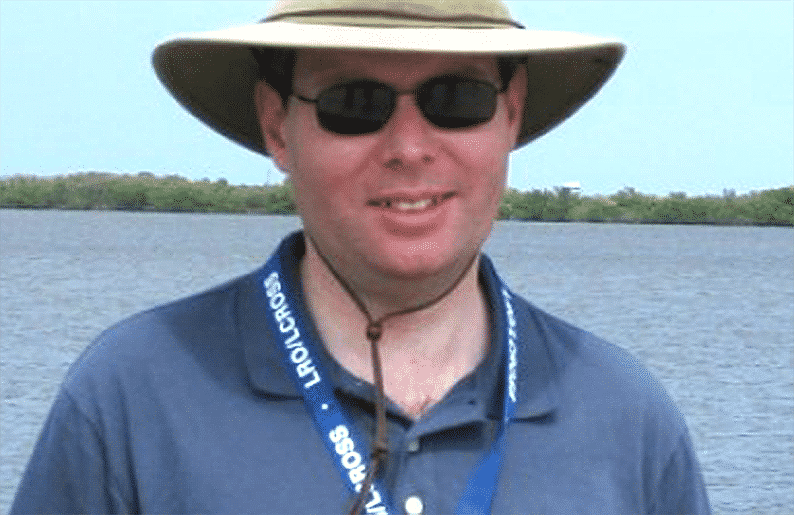