As a teenager, Michele Paulatto became curious about how the Earth and the Universe work, so chose to study physics and geophysics at the University of Trieste in Italy. During this time he became fascinated by volcanoes. In 2007 Michele came to the UK to study for a PhD at the National Oceanography Centre, Southampton. He investigated the plumbing system of an active volcano on Montserrat, in the Caribbean, using techniques similar to CAT-scans that are used in medicine.

In 2011, Michele came to Oxford, drawn by an interest in researching wider scale structures, rather than a single volcano. He currently studies underwater subduction zones, where one of the Earth’s tectonic plates is pulled under another. As well as the physical processes involved, Michele is interested in the effects this has on earthquakes and other seismic activity.

Michele’s has presented his work to groups of amateur geologists, and his research has been featured several times on the BBC news website and on Science Daily online.

About his research, Michele says “Geophysics allows us to explore the interior of the Earth with increasing detail. I’m excited about what more we will discover when we add in our new learning about the geological processes that drive our planet.”

You can find out more about some of Michele’s work in the Oxford Sparks animation Underwater Volcano Disaster. 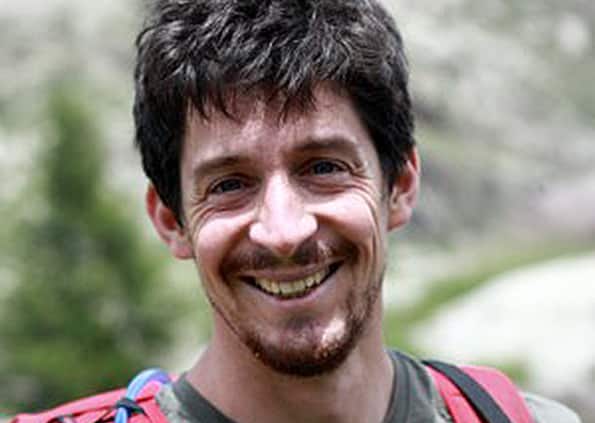