Mat Charles studied Natural Sciences at Cambridge, sidestepping biology by choosing Maths with Physics. He focused on particle physics in his final year, including a research project using data from the Large Electron-Positron collider at CERN in Switzerland.

Hooked on the subject, he moved to Oxford for his DPhil, helping to prepare the LHCb experiment for data-taking. The highlight was a test with particle beams to prove that LHCb’s silicon detectors and readout chips would be fast enough, as the Large Hadron Collider (LHC) produces one collision event every 25 nanoseconds.

After his DPhil Mat moved to the USA and joined the BaBar experiment. This is an international collaboration of more than 500 physicist and engineers. Mat was investigating the properties of particles with a charm quark and developing analysis software for the planned International Linear Collider.

A few years later, Mat was awarded a Science and Technology Facilities Council Advanced Fellowship. This allowed him to rejoin the Oxford LHCb group. He uses the enormous LHC data samples to look for tiny and unexpected differences between matter and antimatter. These could be caused by the same unknown interactions that gave us a matter-dominated universe.

Mat says: “It’s terrifically exciting to work on the LHC. We have a chance to peek behind the curtain of the universe, to see things no one has ever seen before.” 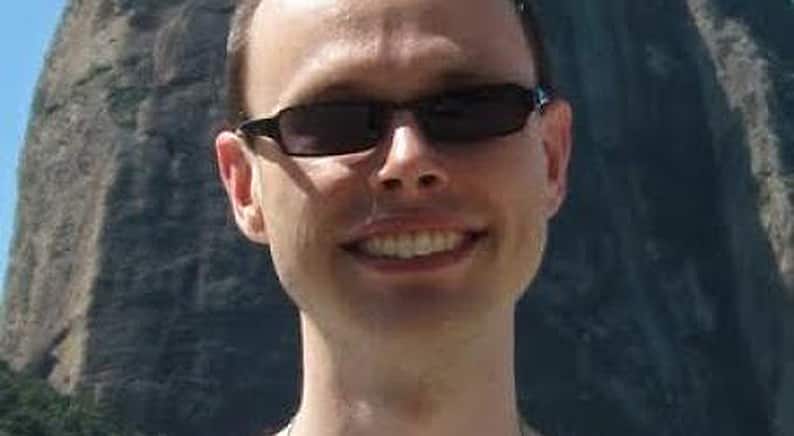