Malcolm John grew up in Penzance, west Cornwall. He had an early interest in maths and physics, which he studied at A level. He moved to Imperial College, London, for his degree in physics, and stayed to complete a PhD. His research area was the initial stages of the LHCb experiment. This is now a huge international collaboration producing world class papers on the physics of quarks and leptons – types of elementary particle.

Having completed his PhD, Malcolm moved to Paris to work on projects with NASA and the Stanford Linear Accelerator in California. A few years later he returned to the LHCb at CERN in Switzerland. The detector was now up and running and Malcolm was involved in commissioning the full experiment ready to start gathering data.

Shorty after this, Malcolm came to Oxford as a Royal Society University Research Fellow. He is still working on the Large Hadron Collider (LHC) and enjoys sharing his research with some of the many visitors to CERN.

Malcolm says: “I’m heavily involved in the analyses that are pouring out of the LHC. This is a fantastic culmination of 15 years of hard work since the first prototypes.” 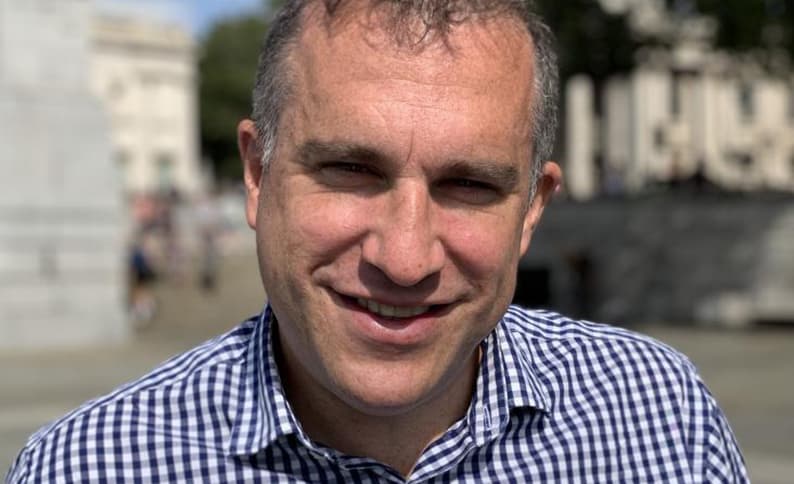