Lynda completed her PhD at Bart’s Cancer Institute working on viral gene therapy for cancer and is now a postdoc at the Jenner Institute. Her post-doctoral work has been on the development of adenoviral vectors for cancer gene therapy and more recently as vaccine vectors for infectious disease. She is currently  researching the use of adenoviral vectors as influenza vaccines both pre-clinically and in Phase I clinical trials.

Influenza A is a highly contagious respiratory disease associated with significant annual morbidity and mortality in susceptible populations. Vaccination is the most effective prophylactic measure in preventing severe illness or death from influenza infection. Current influenza vaccines induce neutralising antibodies (NAb) to the viral surface glycoproteins, haemagglutinin or neuraminidase (HA or NA). However, these vaccines are limited in that they do not generally induce high levels of broadly cross-reactive heterosubtypic immunity, and fail to prevent seasonal epidemics which cause between 3-5 million severe infections and 500,000 deaths worldwide. Furthermore, annual re-formulation of vaccine stocks is required in order to sufficiently match seasonally circulating influenza viruses.

Research at the Jenner Institute has led to the development of “universal” influenza vaccines, based on non-replicating MVA or adenoviral vectors which express conserved influenza antigens, NP and M1. By directing T-cell memory towards internal and highly conserved influenza antigens, these vaccines have the potential to induce/boost heterosubtypic immunity which could potentially lead to protection or reduction in disease burden during an influenza pandemic. Lynda is currently developing novel vaccines which could further improve immune responses to influenza vaccines and could potentially be used to provide some protection against emerging avian influenza subtypes.

Lynda is an elected member of the British Society for Gene and Cell Therapy and is their Public Engagement coordinator. She also acts as a public engagement representative for the Jenner Institute. Through these organisations she has been heavily involved in organising public engagement events in the Oxford area on the subject of gene and cell therapy as well as vaccines and infectious disease. 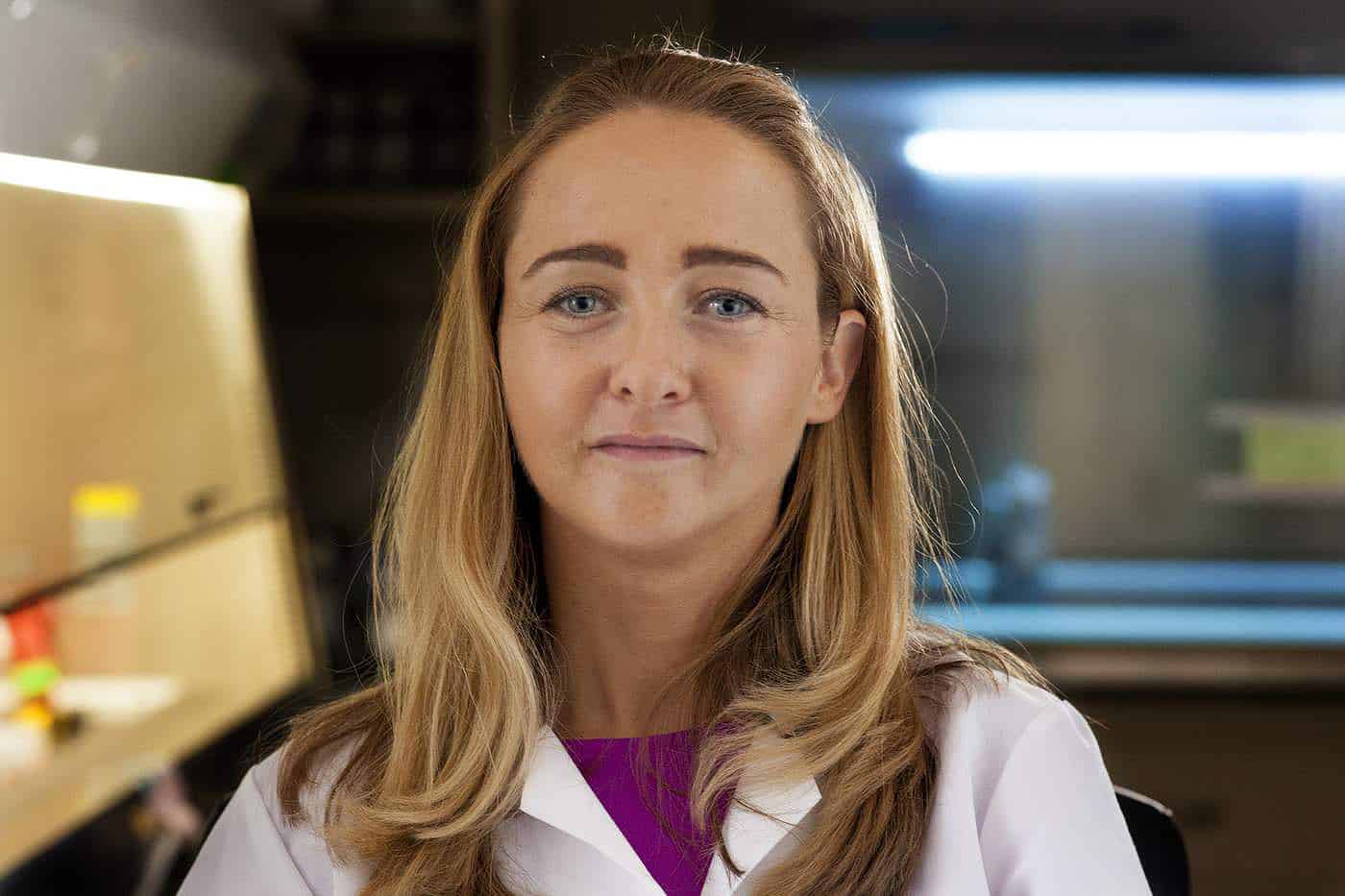