Inspirational teachers were behind Kit Yates choosing to study maths. He also liked the fact that maths was based on a set of rules that enabled you to solve different problems, rather than having to rote learn facts.

Kit came to Oxford as an undergraduate, taking courses in mathematical biology and physiology. He stayed at Oxford to study for a Masters in Mathematical Modelling and Scientific Computing. During his Masters, Kit gained a place as part of Oxford’s Systems Biology Doctoral Training Centre, where scientists from different disciples come together for teaching and are given opportunities for collaborative research.

For his DPhil, Kit mathematically modelled cell movement. This helps scientists understand how cells interact with their environment. In the future this could help prevent diseases such as arthritis, which are caused by defects in cell migration.

Kit is now a Junior Research Fellow at Christ Church College. He still works on biological problems, such as motion in locust swarms and the pattern formation on egg shells.

Kit is active in public engagement, being part of Marcus Du Sautoy’s ‘Marcus’ Marvellous Mathemagicians’. With M3, he has given talks to schools and the public, and run stalls at a number of festivals and events. Kit has also appeared on the BBC’s ‘Bang goes the Theory’ and was a consultant for ‘Dara O’Briain’s School of Hard Sums’. 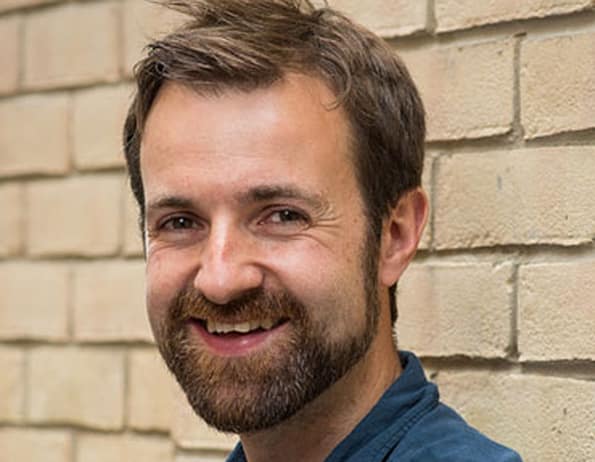