A mix of biochemist, physiologist and entrepreneur

Kieran Clarke is Professor of Physiological Biochemistry and heads the Cardiac Metabolism Research Group in the Department of Physiology, Anatomy and Genetics at the University of Oxford after joining the University of Oxford in 1991.  Prior to her current appointment, she was a Group Leader for the National Research Council of Canada and an Adjunct Professor in the Department of Physiology at Ottawa University in Canada.  Professor Clarke has a PhD in Biochemistry from the University of Queensland in Australia.  From 1985 to 1989, she conducted postdoctoral research at Harvard University Medical School Nuclear Magnetic Resonance Laboratory.  She has over 25 years’ experience in measuring cardiac function and energy metabolism using magnetic resonance (MR) imaging and spectroscopy.

Professor Clarke’s work has led to the development of a fourth food group, a novel ketone ester, called ΔG®, that improves endurance performance and could be used for the management of human metabolic diseases, such as type 2 diabetes and Alzheimer’s disease.  In 2005, she founded the University of Oxford spin-out company, TΔS®, to exclusively license her ketone patents and to commercialise ΔG®.  Part of TΔS®’ commercialisation effort was to run studies to obtain approvals from regulatory bodies, and the FDA has been notified that ΔG® has GRAS status.  TΔS® is currently manufacturing ΔG® at Sterling Pharma in Northumberland for export to the US where HVMN Inc in San Francisco have a sublicense from TΔS® to sell ΔG® in sports drinks. 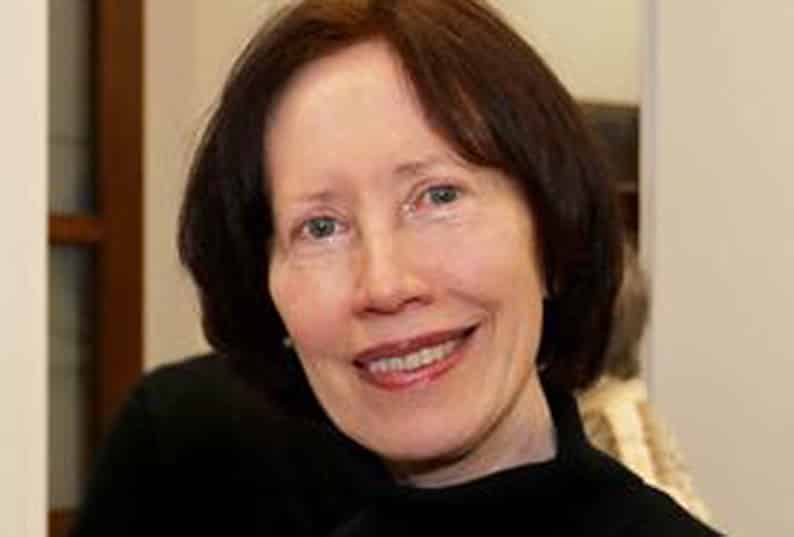 Kieran Clarke
A mix of biochemist, physiologist and entrepreneur