Professor Kia Nobre left her hometown of Rio de Janeiro with great ambivalence to study at a liberal arts college in the United States. She had wanted to study science from a young age, but wasn’t sure what area. It wasn’t until she took a college course on ‘brain and behaviour’ that she found an area that really interested her and she became a neuroscientist.

Kia went to Yale to study for a PhD. Her research looked at activity in the human brain, mapping how different areas contributed to perception and language. At this time, non-invasive imaging methods were just being developed. Kia was part of the first generation of scientists to use magnetic resonance imaging (MRI).

In 1994, Kia came to Oxford as a lecturer in Cognitive Neuroscience and Junior Research Fellow of New College. She now researches how neural activity linked to perception and cognition changes according to memories, motivations, expectations and task goals.

Kia is very active in public outreach and engagement. As well as taking part in TV programmes, including the BBC’s Horizon and Bang Goes the Theory, there are many events at the Oxford Centre for Human Brain Activity which she directs.

About her research, Kia says: “The magic between mind and brain was what sparked my scientific curiosity. My younger brother had severe cerebral palsy. I spent hours wondering what his mental world was like, and how a brain could come to shape that. In a sense, I am still wondering.” 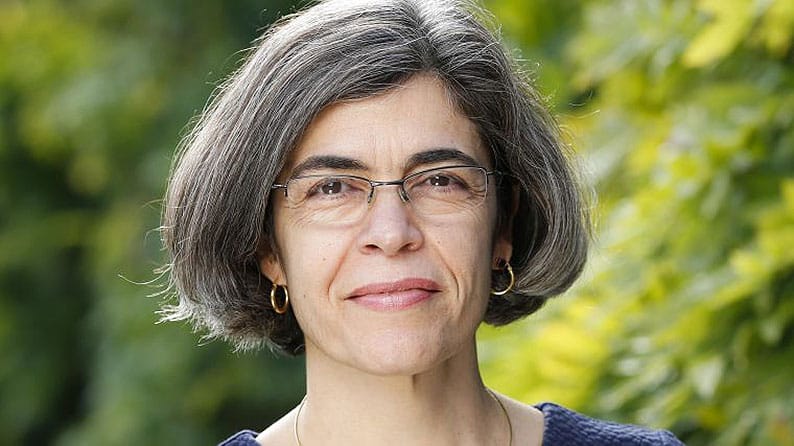