Jessica Lam always wanted to be an astronaut, but was let down by her eyesight. Staying close to her passion, she chose to study for a degree in Chemical Engineering and Physics at the Massachusetts Institute of Technology (MIT). Many NASA astronauts are MIT alumni, plus MIT had classes and tutorials from people such as the director of the Apollo Space Mission, and the astronaut who fixed the Hubble Space Telescope.

After graduating, Jessica moved to Yale for a Masters in Physical Chemistry, before coming to Oxford for her DPhil in Prof Tim Softley’s research group. Jessica’s research is into creating a source of cold, dense Bromine atoms by breaking apart molecular Bromine with lasers and trapping the atoms between magnets. The behaviour of these cold atoms can then be studied.

About her research into cold chemistry, Jessica says: “I absolutely love my work. Members of our research group are from a diverse range of backgrounds, from plasma physics to atmospheric chemistry, but we all share the same passions.”

Jessica has very clear goals for her future: to be a professor studying chemical reactions at ultracold temperatures; and an advisor to the US Government on using science, technology and public policy to combat global poverty.

Outside of science, Jessica has two more goals: to become UN High Commissioner on Human Rights or Sexual Violence; and build her One Woman a Year Foundation, www.onewomanayear.org, which educates and empowers the most oppressed and illiterate women. 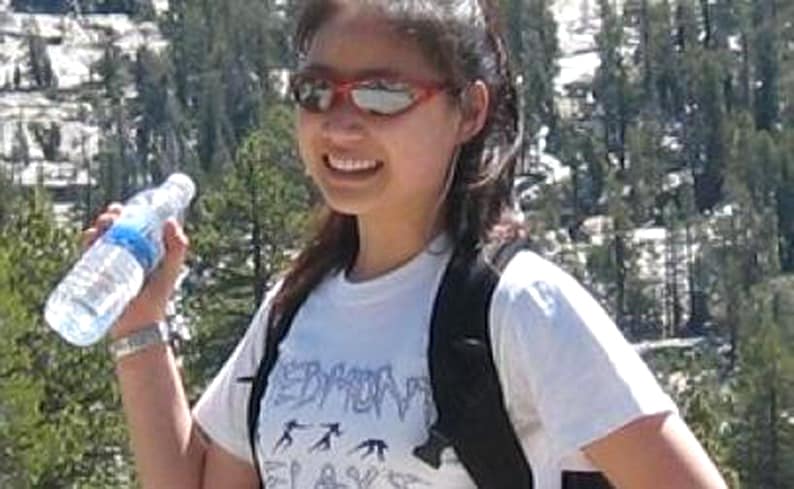