Hugh Watkins initially trained in medicine, mostly in London but with a spell in Oxford, with the expectation of becoming a full-time clinician. He found that his chosen speciality, cardiology, was an exciting area for clinical practice, but wasn’t very scientific. So he decided to explore his long-standing interest in genetics by training in a leading laboratory at Harvard, and quickly became hooked.

Hugh joined the field of genetics at an exciting time, when new tools made it possible to clone human disease genes. He set out to work on inherited heart muscle diseases, an area of research that still excites him. At the start, every discovery was pushing knowledge forward, but this ‘blue skies research’ has now led to real improvements in the way that patients and families are cared for.

Hugh returned to Oxford in 1996 to be Head of the Department of Cardiovascular Medicine and has continued to work as both a clinician and research scientist. About this balancing act, Hugh says “clinical work is rewarding day by day, but practice changes slowly and can become less challenging over time. Research, however, is often frustrating as you want to go faster than may be possible, but can produce occasional huge excitement, and a sense of progress and achievement over time. So the mixture is great and I feel lucky to work in both worlds”.

Hugh has presented his work on Tomorrow’s World, the Sunday Times educational CD ROM: ‘Web of Life’, and at the BA Festival of Science.

Hugh was one of the scientists advising the creation of the Oxford Sparks animation Another Case of Heart Trouble. 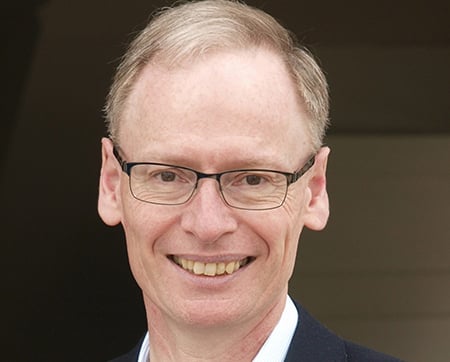