I am a sociologist who studies the social and cultural impact of the Internet. The Internet is one of the most important innovations to emerge in the past half century. It is causing wide changes in British society and culture. I use data from the Oxford Internet Survey to understand how the Internet changes the way we work, play, form relationships, and communicate with each other. 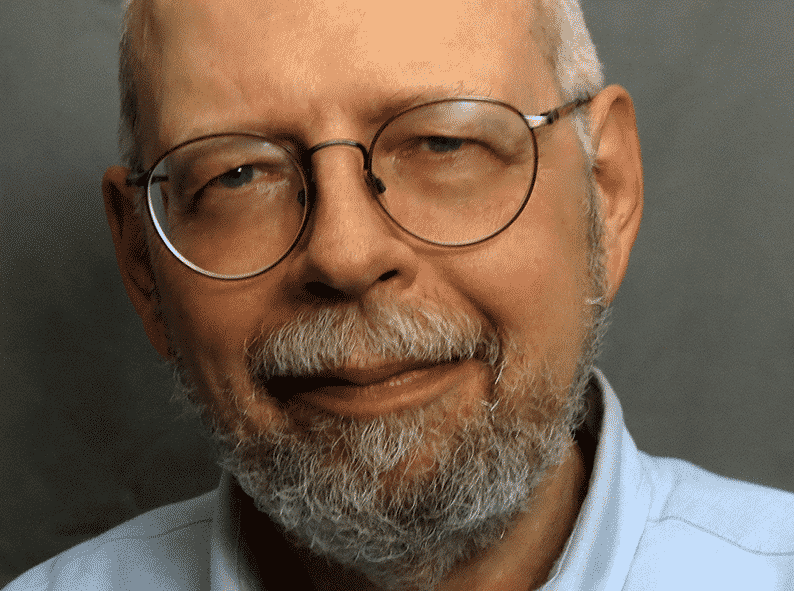