George followed his lifelong passion for the natural world to read Zoology at Edinburgh University. In Edinburgh, he got hooked on evolutionary science and conservation fieldwork in Africa and has remained in academic scientific research ever since. Following Edinburgh, he studied for further research degrees, including a Masters in Conservation and Evolution from Imperial College and a DPhil (PhD) in Human Evolutionary Genetics from Oxford University. Since 2008, George has worked at Oxford University as a geneticist on a variety of different scientific research projects and is now a Senior Research Fellow at Oxford University’s Big Data Institute, where he works on harnessing the power of huge DNA databases for malaria research. George writes regularly for The Conversation and has run a variety of different outreach projects, from designing a card game that describes the genetics of malaria susceptibility (Cards against malaria) to an ongoing theatre project about the future impact of data to healthcare and medicine. During the Mobile Malaria Project, George also collaborated with Oxford-based children’s comic The Phoenix on an 8 spread live comic strip about the trip. 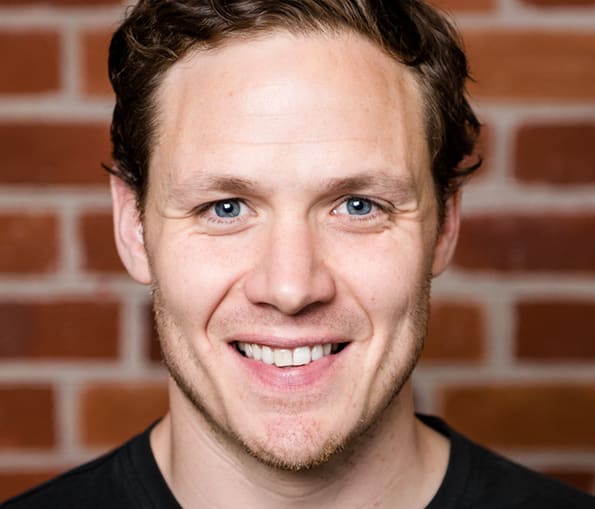