As a child, Elspeth Garman was inspired to get into science by her father and her physics teacher. After school, she taught science and maths in a large girls secondary school in Manzini, Swaziland, Southern Africa, an experience which has since inspired many aspects of her life.

While studying physics as an undergraduate at Durham University, Elspeth was selected for a summer placement at CERN – enough for her to decide she wanted to be a nuclear physicist. She was more interested in smaller experiments than large collaborations, so came to Oxford to do a DPhil in experimental low energy nuclear physics.

Although she has remained at Oxford, Elspeth’s career has been far from static.  She has worked at various colleges around the University and held several prestigious posts, including President of the British Crystallographic Association, and is currently Director of the Systems Biology EPSRC funded DTC Programme.

Elspeth enjoys communicating science to the public. She has given many public talks, including the Dorothy Hodgkin Memorial Lecture and a talk at the Royal Society on the 100th anniversary of Dorothy Hodgkin’s birth. She has presented a video made by the Royal Institution to celebrate the International Year of Crystallography 2014. Elspeth has also worked with the media, particularly over influenza outbreaks and the bird ‘flu pandemic.  Most recently, she has been heard on BBC Radio 4’s Material World and BBC World Service Radio. In addition, Elspeth was the lead scientist advising the creation of the Oxford Sparks animation A Case of Crystal Clarity.

About her work, Elspeth says “I feel very fortunate to have spent the last 25 years working as a crystallographer at the interface of so many different scientific disciplines: interacting with researchers all over the world and being able to use my physics training to develop new improved  techniques  for structural biology.” 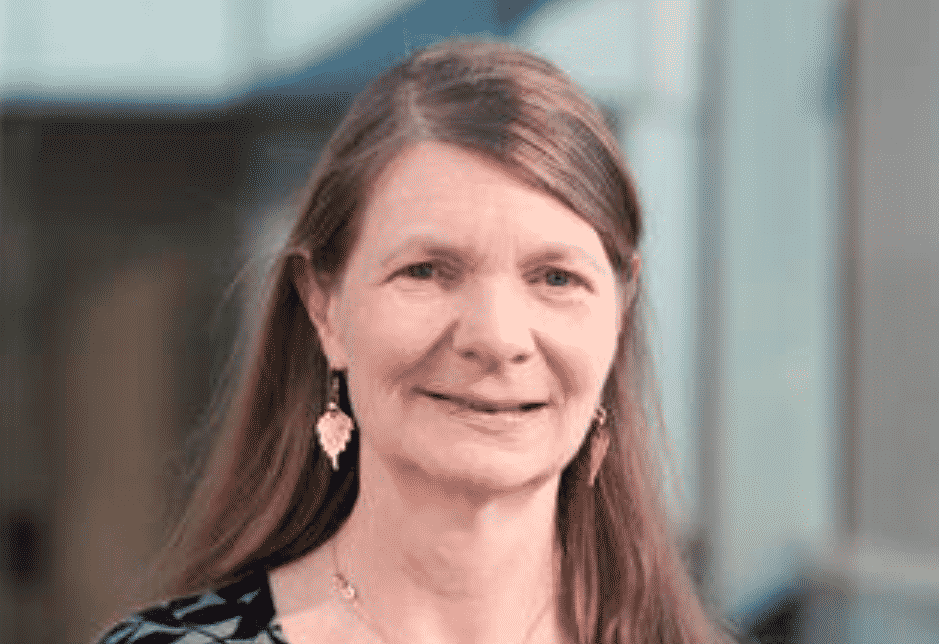