As an undergraduate, Alan Barr studied Natural Sciences at Cambridge. He chose to specialise in physics as he found biology “too hard”. He spent a summer working at CERN in Switzerland and became hooked. Alan stayed at Cambridge for his PhD, contributing to the development of sensitive detectors for the Large Hadron Collider (LHC), and researching experimental signatures for supersymmetry – a theoretical mathematical symmetry in particles.

After Cambridge, Alan became a lecturer at University College London, and has been a lecturer at Oxford and Fellow of Merton College since 2007.

Alan’s research interest is in experimental physics of elementary particles in high energy colliders. He uses the LHC to search for, and look at properties of, new theoretical particles. He has also been involved in developing new particle detectors.

Alan is active in communicating physics to the public. As well as television interviews with Sky, ITV and Channel 4 News, he presented a documentary on LHC physics that was broadcast by the National Geographic Channel. He has been involved in a number of school events, including organising visits to the LHC, and was awarded the Institute of Physics ‘High Energy Particle Physics Group’ Science in Society Award, 2009. 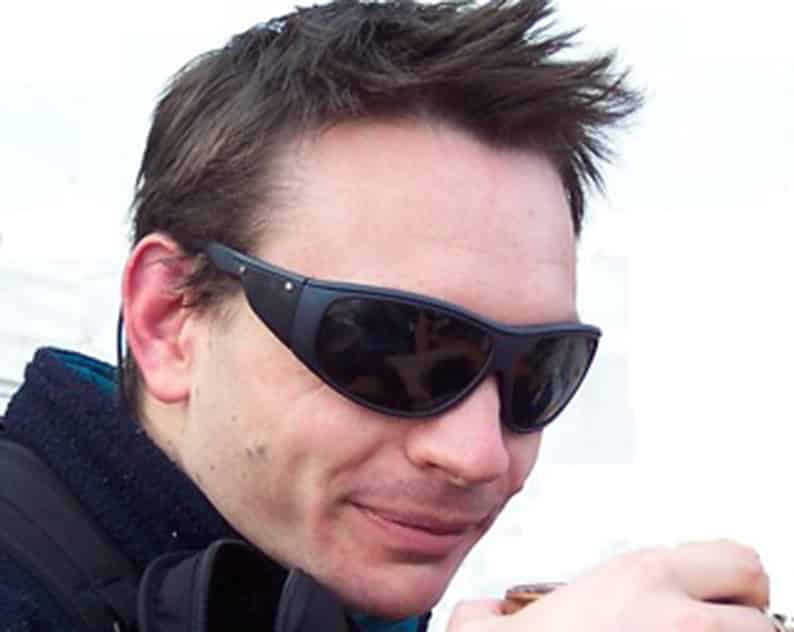