Dorothy Bishop was always interested in psychology, although she admits she didn’t know much about it until becoming an undergraduate at Oxford. It was the ability to study psychology using a scientific, experimental approach that ultimately hooked her into making it her career.

After graduating, Dorothy undertook an MPhil in Clinical psychology at the Institute of Psychiatry, part of the University of London. She then returned to Oxford for a post which allowed her to be a research assistant while studying for a DPhil. Her research involved exploring the development of language disorders in children.

Many years later she still finds this topic fascinating. Because she has full funding from the Wellcome Trust, she has been able to investigate language problems from many different angles: psychology, linguistics, neuroscience and genetics. She finds the most interesting aspects are where these areas overlap.

The nature of Dorothy’s research means she spends a lot of time actively engaging the public. She blogs, tweets and gives talks. She is also a founder of RALLI, a YouTube campaign to raise awareness of language learning impairments (www.youtube.com/RALLIcampaign). Dorothy is also a winner of the Annual Book Prize of the British Psychological Society for her book ‘Uncommon Understanding’.

Dorothy’s advice to young scientists is: “Resist the pressure to do huge amounts of stuff and concentrate your energy on a few things that really excite you. If the science is right, the success will follow naturally, but if you strive for success, the science gets distorted” 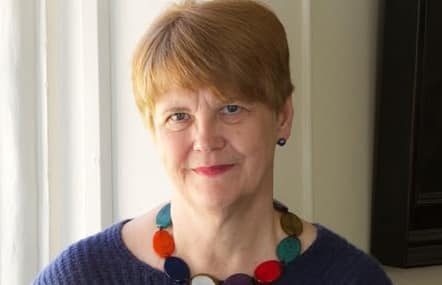