At school, Dianne Newbury was unsure of her future career path, but she found genetics fascinating and decided to study it at Nottingham University. Dianne didn’t really excel at practical lab work until her final year, when she found that working on a real project, where there was flexibility to explore rather than following a recipe, was something she enjoyed and was really good at.

After graduating, keen to do more research, Dianne moved to Oxford to join a team exploring dyslexia and language impairment. The genetic aspect interested her and after a couple of years she got funding to undertake a DPhil on language impairment. During this time she fell pregnant and her first child was born two days after submitting her thesis.

For the following 7 years, Dianne worked part time to be with her children. She continued to work on language impairment, getting satisfaction from it being relevant to everyone, and the fact that it requires knowledge of several different disciplines.

Returning to work full time in 2009, Dianne was awarded funding from the Medical Research Council and St Johns College Oxford.

Dianne is active in communicating biology to the public. She has been involved in a Wellcome Trust-funded animation about cells, taken part in school events, hosted work experience students and written articles.

Dianne continues to research the genetic factors that predispose people to language impairment. Dianne says: “I hope that my research can help identify the biology behind language problems and help us to understand what causes these disorders.” 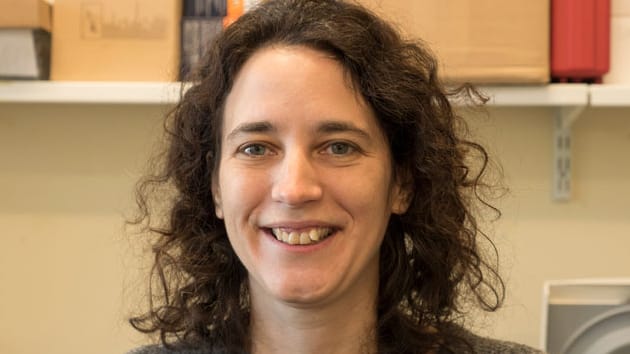