David Pyle was first captivated by volcanoes at the age of seven, while sitting on the freshly erupted deposits of Villarica volcano in Chile. At university, David studied Natural Sciences at Cambridge. He first specialised in geology and later, for his PhD, in volcanology.

After completing research fellowships at Cambridge and the California Institute of Technology, David returned to Cambridge as a lecturer. He moved to Oxford in 2006, where he is now Professor of Earth Sciences and a Tutorial Fellow at St Anne’s College.

David started his research career studying the ancient deposits of Santorini volcano, Greece, where he developed new methods for measuring the size of past eruptions. His work has subsequently taken him to four continents to work on live and extinct volcanoes. More recently, most of his work has focussed on improving our knowledge of past eruptions and of patterns of volcanic activity. The aim is to use this information to help understand what might happen in the future at young or active volcanoes. In 2003, David had a chance to return to Villarica on a research visit. He is currently working on active volcanoes in Chile, Ethiopia and Greece.

David has been involved in science outreach for some years. In 2011, he was a zone winner in the “I’m a scientist get me out of here” competition, which he described as a “two week immersion in the excitement of science”. You can see his 2011 Oxford Christmas Science lecture here: http://podcasts.ox.ac.uk/hot-stuff-how-volcanoes-work-video. 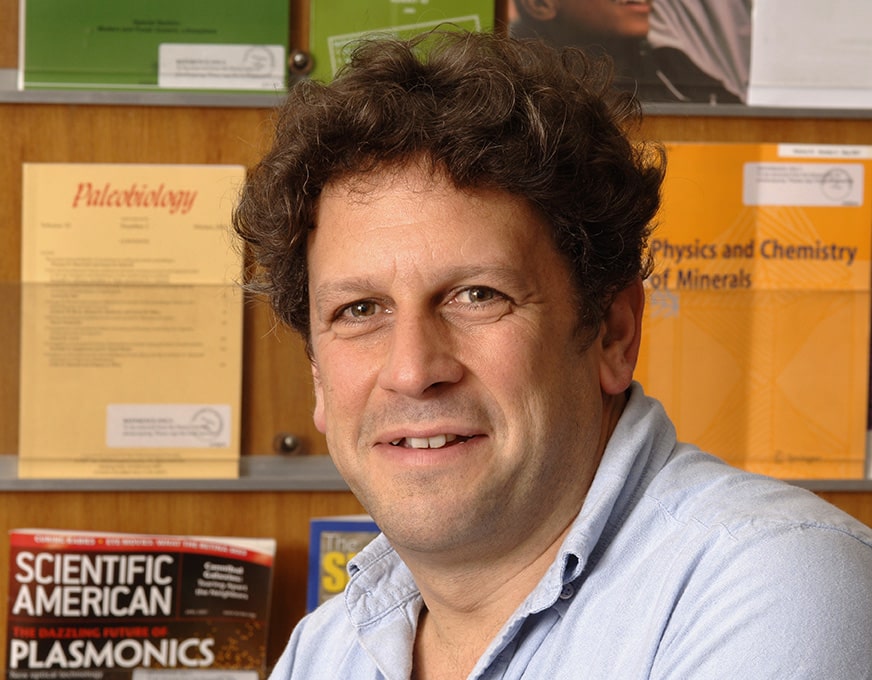