The fascination of artificial intelligence and the ability of computers to “predict” the future, based on data, has been with me since school – machine learning has much to offer society, and “intelligent” systems offer the potential to address many of the problems affecting the modern world.

Dr. Clifton is a tenure-track member of faculty in the Department of Engineering Science of the University of Oxford, and a Governing Body fellow of Balliol College, Oxford. He is a Research Fellow of the Royal Academy of Engineering.

A graduate of Oxford’s Department of Engineering Science, Dr. Clifton trained in information engineering.   His research focuses on the development of “big data” machine learning for tracking the health of complex systems. His previous research resulted in patented systems for jet-engine health monitoring, used with the engines of the Airbus A380, the Boeing 787 “Dreamliner”, and the Eurofighter Typhoon. Since 2008, he has translated his work into healthcare applications.  His research has been commercialised via university spin-out companies OBS Medical, Oxehealth, and Medyc, in addition to collaboration with multinational industrial bodies. 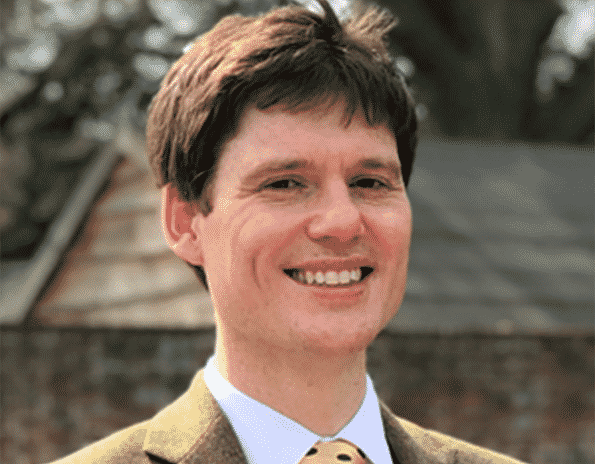