Prof Charles Spence runs Oxford University’s Crossmodal Research Laboratory (http://www.psy.ox.ac.uk/research/crossmodal-research-laboratory). His interests lie in trying to apply the latest insights concerning the multisensory nature of human perception to the real world, in everything from the design of food and packaging, to car warning signals and handheld technologies. He has worked with a number of the world’s top chefs, including Heston Blumenthal (The Fat Duck; http://www.thefatduck.co.uk/) and Ferran Adriás’s research kitchen at Rosales, Spain. Currently he is collaborating extensively with the next generation of young modernist chefs and molecular mixologists. Chefs such as Josef Youssef (http://www.kitchen-theory.com/; Youssef, 2013) and Charles Michel (http://www.charlesmichel.co/), and cocktail makers such as Tony Conigliaro (69 Colbrooke Row, London, http://69colebrookerow.com/; Spence, 2013). He also conducts research together with a number of cookery schools, including the Paul Bocuse cooking school in Lyon, France (http://www.institutpaulbocuse.com/us/ipb/cooking_school). He has also appeared together with a number of other top chefs at international gastronomy / science festivals including María José San Román (Monastrell, Alicante, Spain; http://www.monastrell.com/restaurantei.php), Fergus Henderson (St. John restaurant, London https://www.stjohngroup.uk.com/), and Antonio Carluccio (http://www.antonio-carluccio.com/).

Much of Prof. Spence’s research lies at the interface of modernist cuisine and commercial food and beverage design. Over the years, he has worked with many of the world’s largest food and beverage companies/brands, including PepsiCo, Diageo, Pernod Ricard, McDonald’s, Starbucks, Twinings, Molson Coors, Unilever, Mars, Neal’s Yard Dairy, and many, many more. He has written extensively on the multisensory perception of wine in The World of Fine Wine, and is half way through a book on the topic (well, he has been half way for two years now!).

Prof. Spence is an expert in the field of multisensory perception and neuroscience-inspired design. He has published more than 600 articles over the last decade, as well as authoring and editing 8 books. He directs the Crossmodal Research Laboratory at Oxford University’s Department of Experimental Psychology, and has been awarded a number of national and international prizes for his research. His passion is to apply psychology and neuroscience to everyday life. Prof. Spence is a passionate advocate of the application of the latest insights from experimental psychology and cognitive neuroscience to the design of better-tasting, more stimulating, more memorable, and healthier food and drink experiences – an approach that comes under the banner of gastrophysics. Later this year, he will publish a book entitled The perfect meal together with Betina Piqueras-Fiszman. 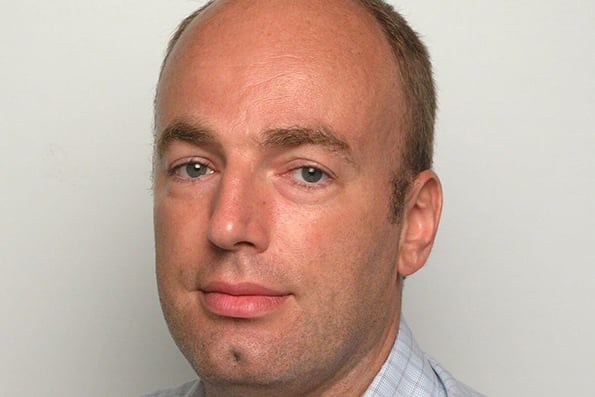