I’m a postgraduate fellow at Christ Church College and in the Department of Physics.

My academic research is in planetary geophysics, specifically seismology. I work on the NASA InSight mission to Mars and the Dragonfly mission to Titan, and have previously worked on the JAXA Hayabusa2 mission to the asteroid Ryugu. Mostly, I work on running computational simulations of wave propagation in the oceans, atmospheres, and interiors of these bodies. Sometimes I work on the Earth too!

I also help run Christ Church’s Access and Outreach programs, which focus on building a more inclusive environment within the college and recruiting students from under-represented backgrounds to Oxford.

Alongside my academic research I’m a Midshipman in the Royal Navy Reserves, based at HMS President in London; and write on a number of science policy topics.

Read Ben’s ‘Beyond Boundaries‘ profile below (from 2018):

I’m a PhD student here at the University of Oxford, working between the Earth Sciences and Astrophysics departments. I grew up in Birmingham, and my mum’s from India (but grew up in Canada) and my dad’s from Sri Lanka (but grew up in Brunei). I’m one of those terribly cliched people who’s been interested in their subject since they were a kid – stars have always seemed really cool to me. At school I had some really supportive teachers who encouraged me to study physics at university, so I did.

I did my undergraduate degree in Physics at Imperial College London, and for my masters’ project worked on analysis of data from the Cassini spacecraft then in orbit around Saturn. That was really neat, as it was the first time I’d actually got to work on data from a real space mission; though I was rather sad when Cassini was crashed into Saturn last autumn.

I decided to come to Oxford for my PhD after doing a summer internship here between my third and fourth years. I found it an incredibly exciting and interesting place to work, full of people who are always keen to have interesting and thoughtful discussions. Besides being involved in college life (at St Edmund Hall), I also spend some of my time here doing maths tutorials for first year Earth Sciences students, which I really enjoy.

Outside of university, I occupy myself by getting involved in science policy (e.g. discussing and lobbying on issues pertaining to science and Brexit), and in taking part in the University’s Royal Navy unit, through which I get to spend a few weeks a year at sea. It’s completely different to my day job, and is hence really refreshing: last summer I got to take part in the NATO BALTOPS (an annual multinational maritime-focused military exercise) in Germany and Denmark, this year we went on a deployment to the far north of Scotland (Orkney and Shetland) which was amazing. Being on the ship is very hard work as there’s lots of training to do, but there’s also time off to go explore some really wild and interesting places.

My research on stellar vibrations

My research focusses on understanding and modelling the vibrations of stars. To think that stars vibrate is a little bit of an odd thought – but they do, and their vibrations can tell us all sorts of things about how they work, how they evolve and why they behave the way that they do! You can even listen to the music of the Sun, which is incredibly cool!

This field is often referred to as “helioseismology” – literally, the solar equivalent of terrestrial seismology, which is the study of earthquakes on the Earth. On our planet, when an earthquake happens it sends waves through the planet which cause it to shake. These waves are why earthquakes are so destructive – the vibrations can be so strong that entire buildings collapse.

Different types of waves travel through different parts of the Earth. Some are confined to the surface whereas others travel very deep through the core. By measuring the differences between these different waves from lots of different earthquakes, it becomes possible to create a ‘map’ of the interior of the Earth. With stars, it’s much the same. Different kinds of vibrations give us information about different bits of the star, which we wouldn’t ordinarily be able to see with a telescope because they lie below the surface.

My work is modelling, which means I come up with theoretical predictions for what these vibrations should look like. If what we see using our instruments during an experiment is different from what we predict, that means that something in our prediction is wrong – it might be that we’ve forgotten to account for some particular effect, or we’ve misunderstood the background structure of the Sun. For these reasons, modelling is a really powerful technique in modern physics.

Day to day, my work is all based around my computer (see photo). Running models can take a really long time, so sometimes I have to use what’s called a supercomputer instead. The one I use is called ARCHER, and is equivalent to about ten thousand normal laptop computers linked together! It means that what might take me several weeks on my computer can be done in an hour or two on ARCHER, making my work much faster.

Once a model is finished running, sometimes I plot the data and they make sense, which is great. However more often than not the results are confusing or nonsensical, which means that I have to tweak the model and then run the simulation again. That tends to be quite frustrating, but it’s the way that progress is made in science so you end up getting used to it.  The last few months have been spent re-programming my computer code, which can be a bit tough as it’s really easy to make mistakes but also very difficult to find them. I’d be lying if I said what I do is always fun and enjoyable, but overall I know that it’s a useful project and a real challenge which is what provides the motivation to keep going.

Once that’s finished and tested, I want to try applying some of what I’ve learnt to other stars as it turns out that we can also learn about their structure from their vibrations.

One particular class of stars that I’m interested in is the surviving companions of what we call “Type 1a supernovae”. Supernovae are the way in which some stars end their lives, resulting in massive explosions which can be seen from across the universe. Type 1a’s are thought to be a kind of supernova where one star sucks material off its companion until it becomes unstably massive, and detonates. I want to see if studying these vibrations can be used to identify said companions, as that would be really useful in understanding how the explosions work, which is a really important topic in modern physics because they allow us to probe kinds of physics unreachable in the laboratory or near Earth, giving us insight into the fundamental workings of the universe. 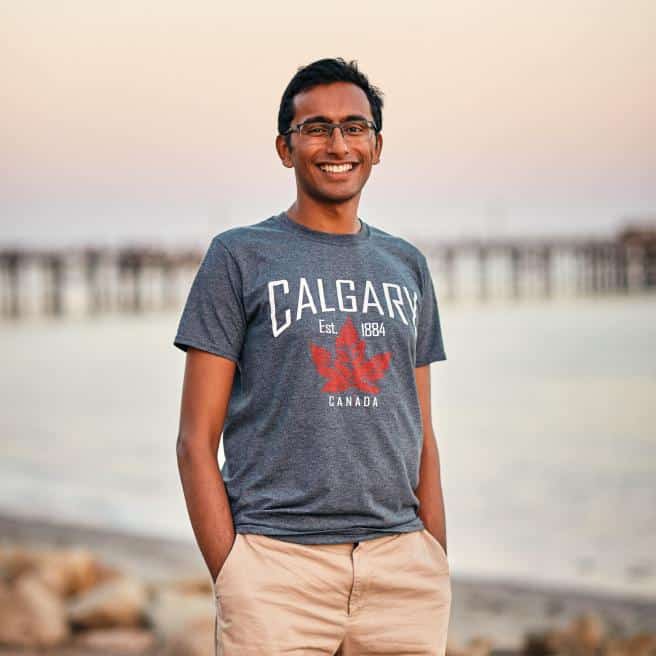