I always thought I was a physicist – with the first name ‘Barley Rose’ I thought studying plants would be too much of a cliché. I took a gap year before uni and was in need of a job, I wanted to do something ‘sciency’ before I started my undergrad and with no physics institutes nearby in Norfolk I applied for a job at the John Innes centre and fell in love with plants. Fortunately, I was able to specialise in plant sciences because I did Natural Sciences at Cambridge so it all just went from there. In my undergrad I discovered the wonderful world of genetics. I applied for a few PhDs while I was in my third year, but didn’t get any of them, and took a job in the Police Force instead. I was undeterred by my previous rejections and when I saw the advert for my current DPhil, in Forest Science, with John MacKay, looking at pest resistance in forest trees, I knew I had to apply. And the rest as they say is history.

My path to where I am wasn’t straight-forward and I wouldn’t have got here if it wasn’t for some amazing plant scientists I have met, worked with and learnt from, so that’s always something I’ve been keen to do for others. Since I have been doing my DPhil I have done a live Q and A with the rest of my lab for Oxford Sparks, I have done an Instagram takeover for Oxford Biology, and I’m involved in making and curating part of the Botanic Garden’s 400th anniversary exhibition at the Bodleian Library. I have also done live sessions with primary school students, and am an undergraduate tutor.

More importantly perhaps, I am also involved in the Early Career Researcher (ECR) Equality Diversity and Inclusion (EDI) Action Group and part of the Athena Swan committee. I am also part of the Department’s reverse tutorial scheme where ECRs give tutorials to senior academics on EDI. Last year I also gave seminars to the first year undergrads on the book ‘Superior : The Return of Race Science‘. 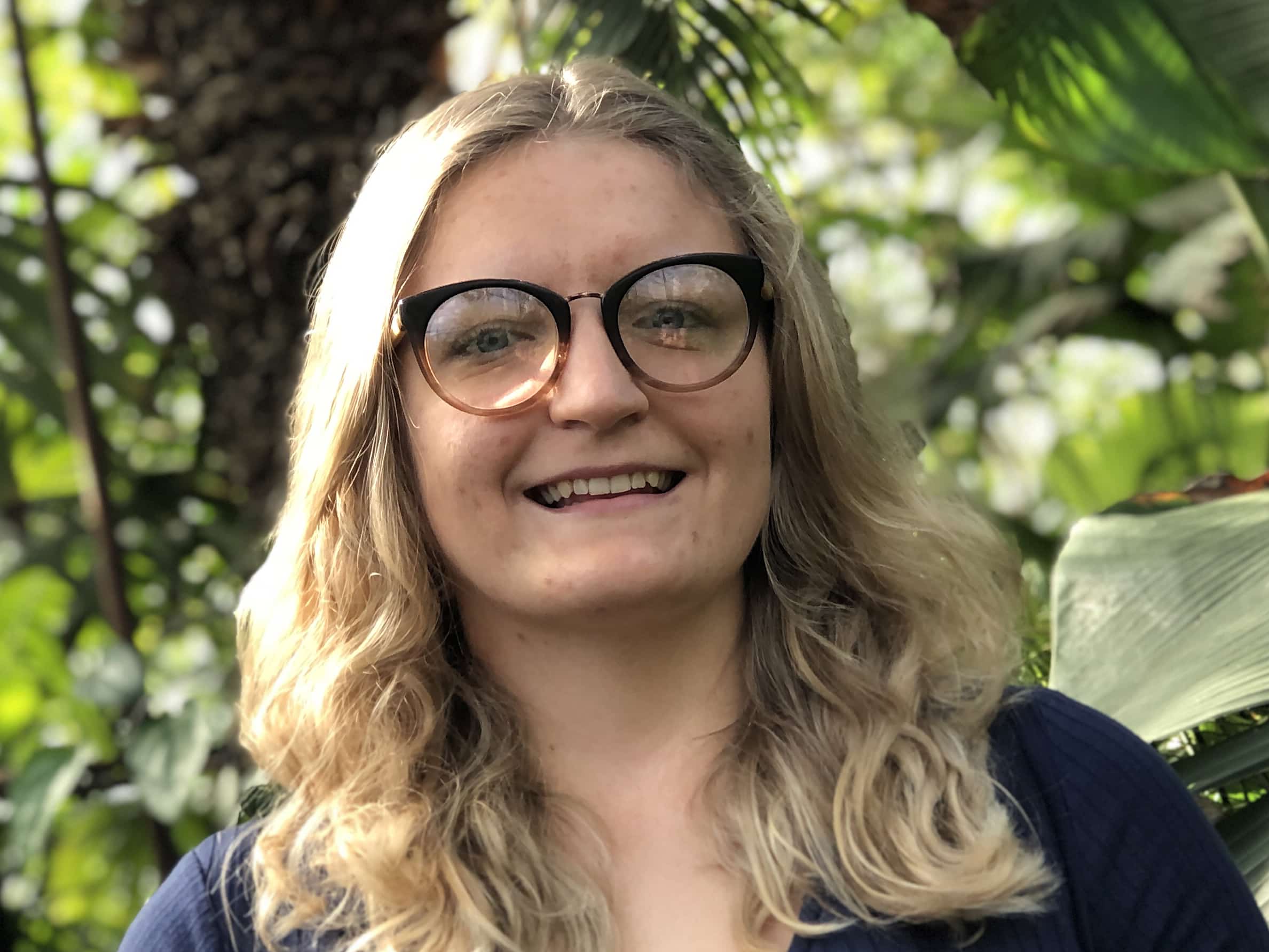