I first became interested in neuroscience as an undergraduate student. I discovered a lecture called “Introduction to Neurophysiology” and was completely swept away. The lecturer was a huge advocate for hands-on, lab-based tutorials which meant that I was learning how to do electrophysiology recordings from actual neurons in the first week of term – it was a proper eureka moment for me. I became a total neuro-nerd.

After I graduated, I got a job working as a research assistant at Imperial College London in a lab that was researching mechanisms of neuropathic pain associated with HIV. During this time, I became passionate about the “problem with pain” – namely, that it affects many millions of people globally and yet there are no effective cures for when it becomes chronic.

The idea that neuroscience could provide a powerful lens with which to view this complex clinical problem captivated me. I decided to do my PhD in neuroscience at the University of Oxford in Prof. Irene Tracey’s lab (Pain Analgesia/Anaesthesia Imaging Neuroscience group). This is where I became interested in how the brain produces the subjective experience of pain. This is also where I learned how to use functional magnetic resonance imaging (FMRI) to measure brain activity.

FMRI is a powerful tool that makes it possible to safely image human brain structure and record its function noninvasively. My work employs FMRI to identify what the structural and functional correlates of pain are in both healthy adults and patients. Long term, my aim is to develop novel, effective therapeutic approaches to treat chronic pain and to reduce the long-term suffering that is commonly associated with it.

In addition to my research, I am an active champion of equality and diversity in STEM. I chair the WIN LGBTI+ member group (WIN Pride) and am a member of the WIN EDI committee.  For more details about our efforts please see here: WIN LGBTI+ Working Group. 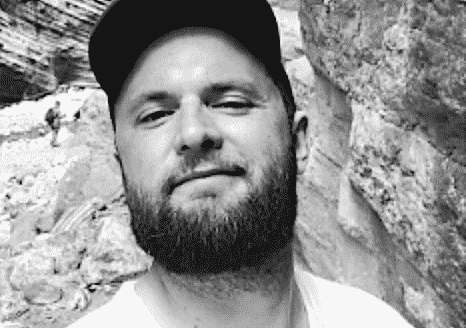