During his undergraduate physics degree at Imperial College, London, Andrew developed a passion for instrumentation and fundamental physics. He gained research experience in the University’s High Energy Physics group and as a summer student at CERN in Switzerland. He found the research fascinating and moved to Oxford to undertake a DPhil.

Andrew’s DPhil research centred around the LHCb experiment at the Large Hadron Collider (LHC). This experiment searches for physics beyond the Standard Model and attempts to understand the origins of the matter anti-matter asymmetry in the universe.

Following his DPhil, Andrew was awarded a Science and Technology Facilities Council Post-Doctoral Fellowship to continue his research on the LHCb experiment. His interests lie in novel particle detection techniques and measurements associated with the difference in behavior between matter and anti-matter. His research in the latter also involves him studying data acquired at the CLEO experiment. CLEO is the longest running experiment in the history of particle physics.

As well as being passionate about the research, Andrew works hard to promote particle physics to young people. He delivers talks to schools and has been involved in organising summer schools for undergraduates.

Andrew says: “Since the LHC was switched on there have been lots of exciting results and developments. I’m looking forward to being involved in ground breaking measurements as more data at higher energies is gathered.” 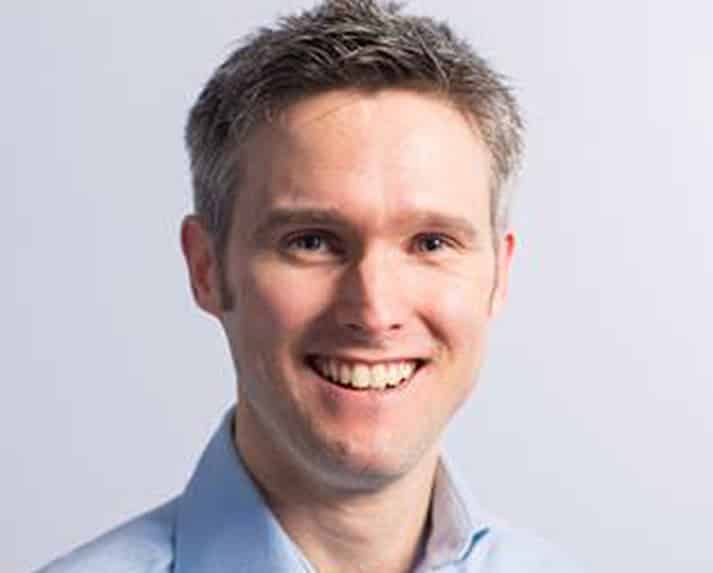