Amanda Cooper-Sarkar first came to Oxford as an undergraduate in 1968, and stayed to complete her DPhil in physics on Kaon-proton (subatomic particles) scattering.

After her DPhil, she took on a series of research posts that were more about travel than physics. Starting at the Tata Institute of Fundamental Research, in Bombay, she went on to work at the KEK High Energy Accelerator in Japan.

Returning to the UK in 1980, Amanda went to work at the Rutherford Appleton Lab and became interested in studying the deep structure of the proton by using small probes like the neutrino or the electron. This work gave her more travel opportunities, with posts at the CERN (Switzerland) and DESY (Hamburg) accelerators.

While in Bombay, Amanda met her husband, who also works in particle physics. They had two children which meant that Amanda’s career had to take a back seat for several years. She was restricted in the hours she could work and the travelling she could do.

However, staying in the research field she knew meant she became an expert in how quarks and gluons behave inside the proton. Her expertise is now very much in demand.

Amanda returned to Oxford in 1990 and became a professor of physics in 2008.

She says “My career path wasn’t direct and I made some unconventional decisions, but I got there in the end.” 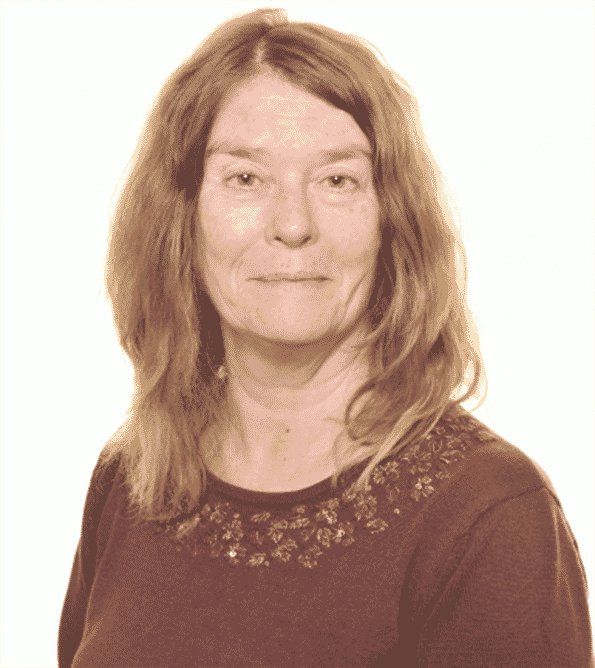