I studied Zoology at Cambridge but always had an affinity for computing since learning to program the ZX Spectrum I got as a Christmas present as a child. I decided to go into software engineering after university and in my early career was involved with the W3C, an organisation founded by Tim Berners-Lee to develop the technical foundations of the World Wide Web. I met many of the people who helped to create the Web and was inspired by their technical excellence and their deep commitment to openness.

I maintained an interest in biology and in 2009 moved to the Wellcome Trust Centre for Human Genetics in Oxford, where I could apply my experience in computing and the Web to problems in malaria research. I started out building Web-based systems for a project to bring together all of the world’s data on anti-malarial drug resistance. As part of Prof Dominic Kwiatkowski’s group I also got exposed to high-throughput DNA sequencing and the study of genetic variation, and got hooked by the combination of big data and fascinating biology.

I now work on the genetics of malaria-carrying mosquitoes. As part of the Ag1000G project I’m using whole-genome DNA sequencing to learn more about how resistance to insecticides evolves in one mosquito population and spreads to others. I’m also building an open-access online resource of data on genetic variation in mosquitoes across Africa, to support research in all areas of mosquito biology, including the development of new mosquito control methods. 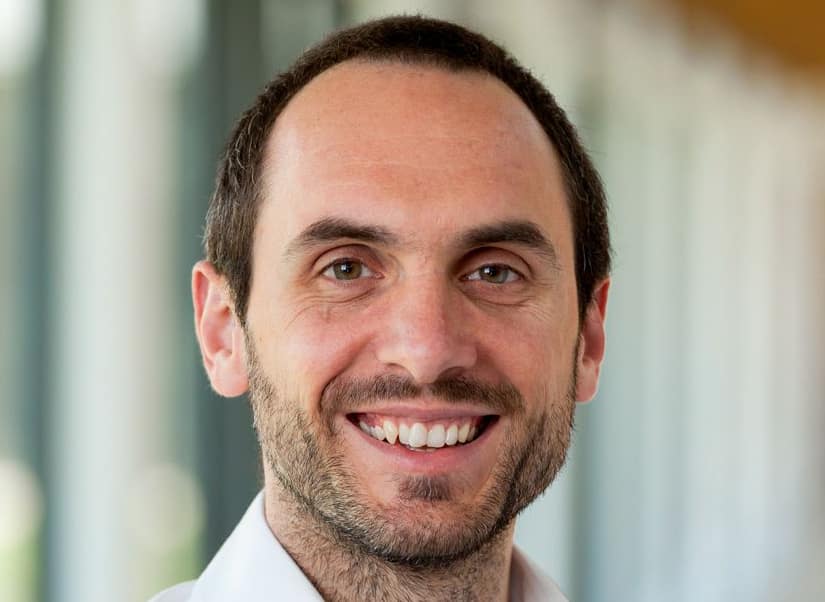