Alan Winfield is Professor of Robot Ethics at the University of the West of England (UWE), Bristol. After spending his childhood taking radios to pieces, he studied electronic engineering at the University of Hull. After completing his PhD in Digital Communications in 1984, he then co-founded and led APD Communications Ltd until taking-up appointment at UWE, Bristol in 1992. Alan co-founded the Bristol Robotics Laboratory where his research is focused on the science, engineering and ethics of cognitive robotics.

Alan is passionate about communicating research and ideas in science, engineering and technology; he led UK-wide public engagement project Walking with Robots, which was awarded the 2010 Royal Academy of Engineering Rooke medal for public promotion of engineering. Until recently he was director of UWE’s Science Communication Unit. Alan is frequently called upon by the press and media to comment on developments in AI and robotics; he was a guest on the BBC R4 series The Life Scientific and interviewed for BBC News HARDtalk. 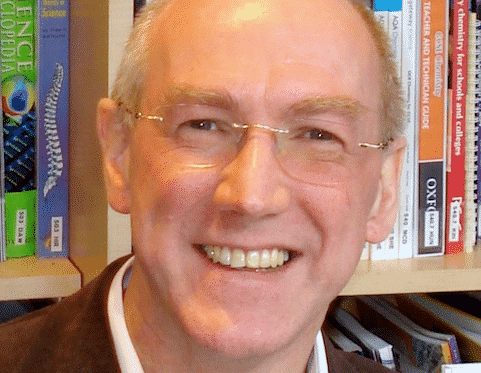