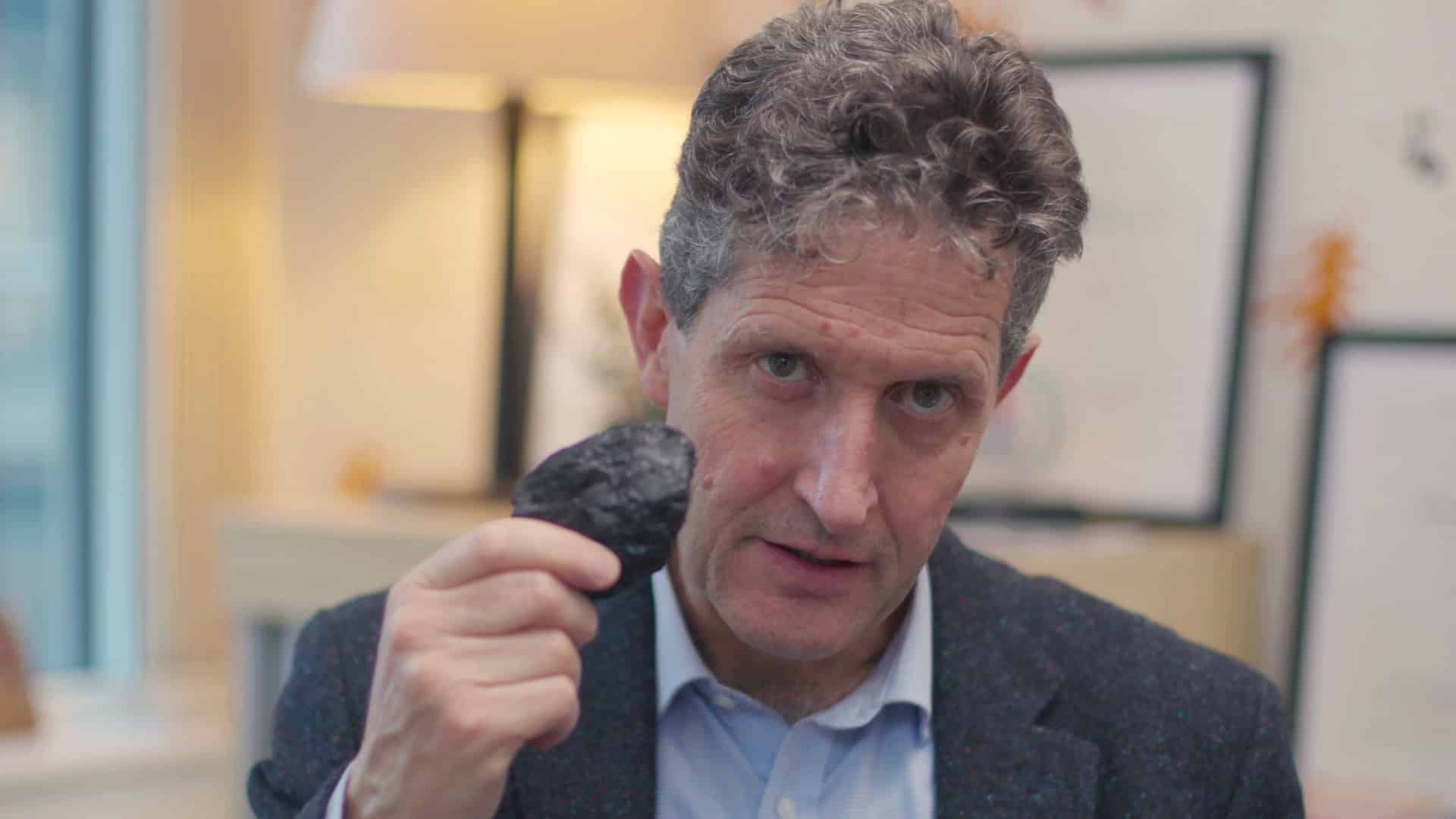 In a powerful new video message, the Oxford professor of Geosystem Science, who established the need for ‘net zero’ over 15 years ago, explains our evident addiction to using fossil fuels means the carbon dioxide they generate must either be captured at source, or recaptured back out of the atmosphere, if the temperature rise is to be limited.

Speaking last weekend on Sunday with Laura Kuenssberg, Professor Allen used lumps of coal to illustrate how much fossil fuel the world has already burned – and continues to burn, despite efforts to reduce emissions. He said, ‘Calls for fossil abstinence aren’t working.’

In today’s video, the scientist reveals how much carbon is still set to ‘dumped’ into the atmosphere, causing global warming – unless carbon capture technology is massively scaled up. Professor Allen says, ‘There’s plenty more carbon down there, enough to take us to three degrees, four degrees, five degrees and so on.’

Concluding, he says, ‘We will generate more carbon dioxide, by burning fossil fuels, than we can afford to dump in the atmosphere…as well as slowing down the rate…we need to focus on safe disposal of carbon dioxide,’

Professor Allen warns this is essential – on top of any action to reduce emissions. There is a lot that can be done, in terms of renewable energy and reducing emissions but, maintains Professor Allen, we will not achieve our climate goals by 2050 if we focus solely on the switch-over to renewables and nuclear power.

Last year, for COP26, Professor Allen explained the importance of net zero, in an updated message, see below, he sets out where we are now.

Speaking today, he maintains, ‘Of course, in addition to stopping fossil fuels from causing global warming, we have to make our food system sustainable, protect and restore global biodiversity. Stopping fossil-fuelled warming makes all these things easier, and if we don’t stop fossil fuels from causing global warming, then everything else, I’m afraid, becomes rather moot.’

In a recent interview, he pointed out, ‘Britain could stop using CO2 entirely. We have great renewable resources, so we could just about achieve our goals by 2050, by eliminating fossil fuel use entirely.’

But, he added, ‘We might have to stop all flying and international shipping… everything would have to come through the Channel Tunnel. And that’s Britain: a rich country and the one that really started burning fossil fuels: imagine making the same ask of Mozambique.’