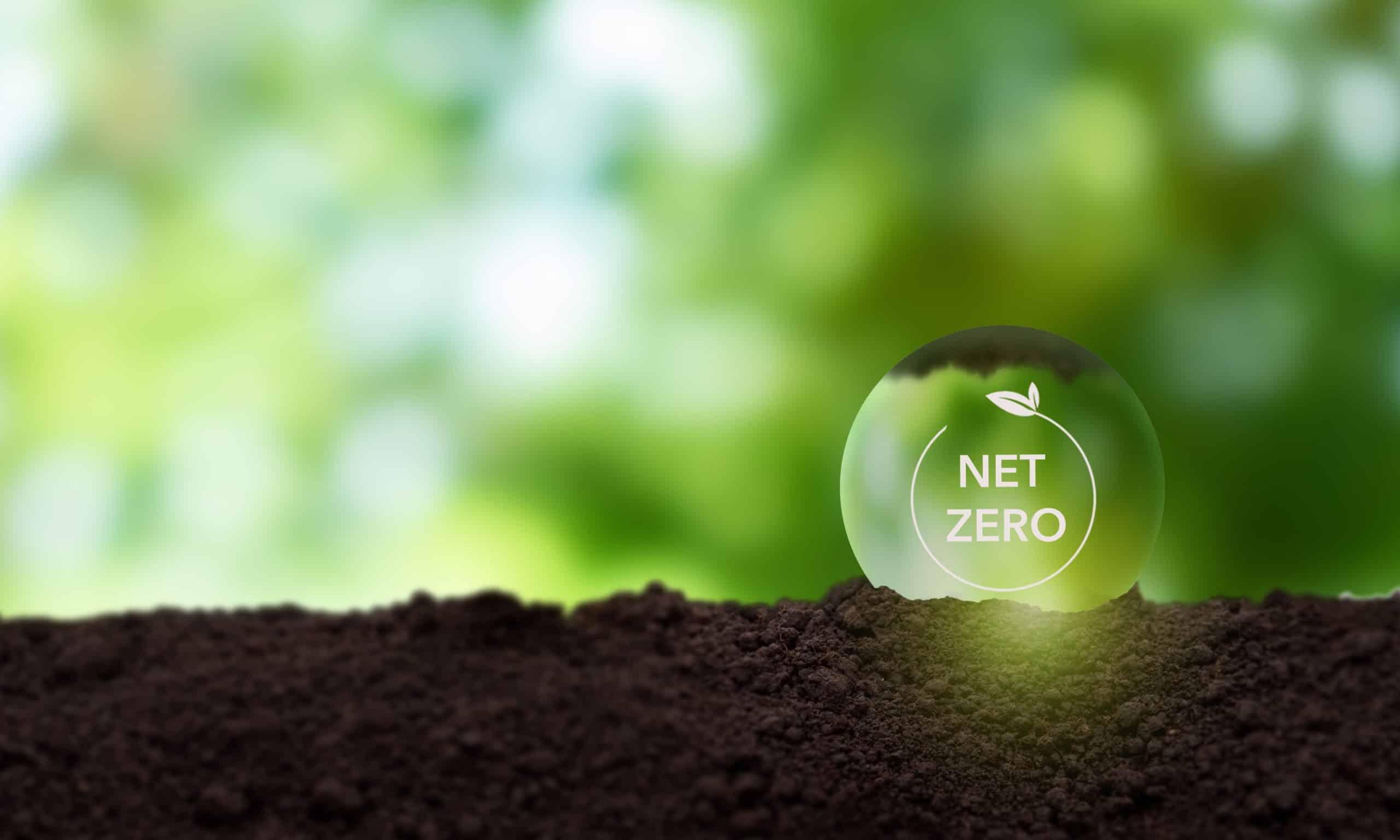 Setting out a new roadmap to net zero, the HLEG report states, ‘There have been 29 disasters, which cost over $1 billion each so far this year.’

It continues, ‘The impacts of these crises have been felt everywhere, but they have been most acute in the world’s least developed countries, exacerbating the debt crisis they already face.’

Oxford academic, Dr Jessica Omukuti, is a member of the HLEG and research fellow on Inclusive Net Zero for Oxford’s Net Zero initiative, Speaking today, she welcomed the report, pointing out, ‘The HLEG recommendation link equity and justice to the determination of credibility of net zero commitment, for instance, by encouraging large corporations to set targets and implement measures that are in line with their fair share of emission and demanding that net zero strategies respect human rights, invest in nature restoration and protect local and indigenous communities.’

The HLEG set out five principles and 10 recommendations for what non-state actors need to consider…and must contribute to the global effort to address the climate crisis. The report states, ‘If greenwash premised upon low-quality net-zero pledges is not addressed, it will undermine the efforts of genuine leaders, creating both confusion, cynicism and a failure to deliver urgent climate action.’

Meanwhile, today’s data from Oxford’s Net Zero Tracker, which is co-led by Oxford Net Zero, shows, in the 25 highest emitting regions: 60% of companies and over 80% of cities and regions still do not have a net zero target.

Professor Thomas Hale, professor in public policy at Oxford’s Blavatnik School of Government, who co-heads the tracker, says, ‘The HLEG report crystalizes what is now a clear set of best practices on net zero: cover all your emissions, set near-term targets, publish your plan and update on progress, do not use offsets to delay or substitute for reduction, get there by 2050, etc. This gives companies, investors, cities, regions—and, by implication, countries—a clear statement of what “good” looks like.’

We need to be clear that most entities setting net zero targets are not yet on track….three in five of the world’s largest listed companies have yet to set a net zero target

The Net Zero Tracker reveals most cities, companies and regions which have made net zero pledges, are not yet on the right track.  Professor Hale says, ‘We need to be clear that most entities setting net zero targets are not yet on track. Data from the Net Zero Tracker shows, for example, that only half of companies setting net zero targets have published robust plans, and a similar portion have not said whether or how they will use offsets to reach their targets. Perhaps even more significantly, three in five of the world’s largest listed companies have yet to set a net zero target.’

Professor Hale adds, ‘Companies are under pressure in opposite directions. On the one hand, the science and economic facts are driving them toward faster climate action. On the other hand, we see pushback against “woke capitalism” growing, especially in the US. Companies need to be clear on where they stand; today’s report shows them what’s needed to get on the right side of this transition.’