The passing of Her Majesty Queen Elizabeth II

The University of Oxford is deeply saddened to learn of the death of Her Majesty Queen Elizabeth II. The University enjoyed a close relationship with the Queen throughout her reign and gives thanks for her 70 years of service to the nation.

This page contains a tribute from the Chancellor, Lord Patten of Barnes, and provides details of The Queen’s involvement with Oxford.

It will be updated with details about the University’s service of remembrance and further information for staff and students.

Tribute from the Chancellor, the Rt Hon the Lord Patten of Barnes, CH 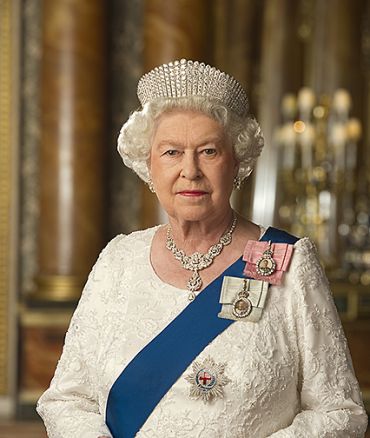 Her Majesty The Queen

‘Queen Elizabeth was one of Britain’s greatest monarchs, which is not solely because of the achievements and length of her remarkable reign, as well as the changes and challenges the UK and the world underwent during that time. It is, above all, because of her utter dedication to duty, responsibility, decency and brave integrity. We are all profoundly grateful for her services to the UK and the Commonwealth, which she carried out at all times with generosity of spirit, good humour and wise judgement. Requiescat in pace.’

The Queen and the University

The University of Oxford has a long history of links with the British Royal Family and Her Majesty Queen Elizabeth II. The Queen served as the College Visitor of Christ Church, Oriel College, University College and St Antony’s College. In this largely ceremonial role, The Queen acted as impartial overseer of these institutions.

As part of her duties The Queen has visited the University on a number of occasions over the years. Highlights include:

Service of thanksgiving and remembrance

The University will be holding a service of thanksgiving and remembrance, giving an opportunity for representatives of the staff and student bodies to pay their respects to The Queen. Details will be sent by email.