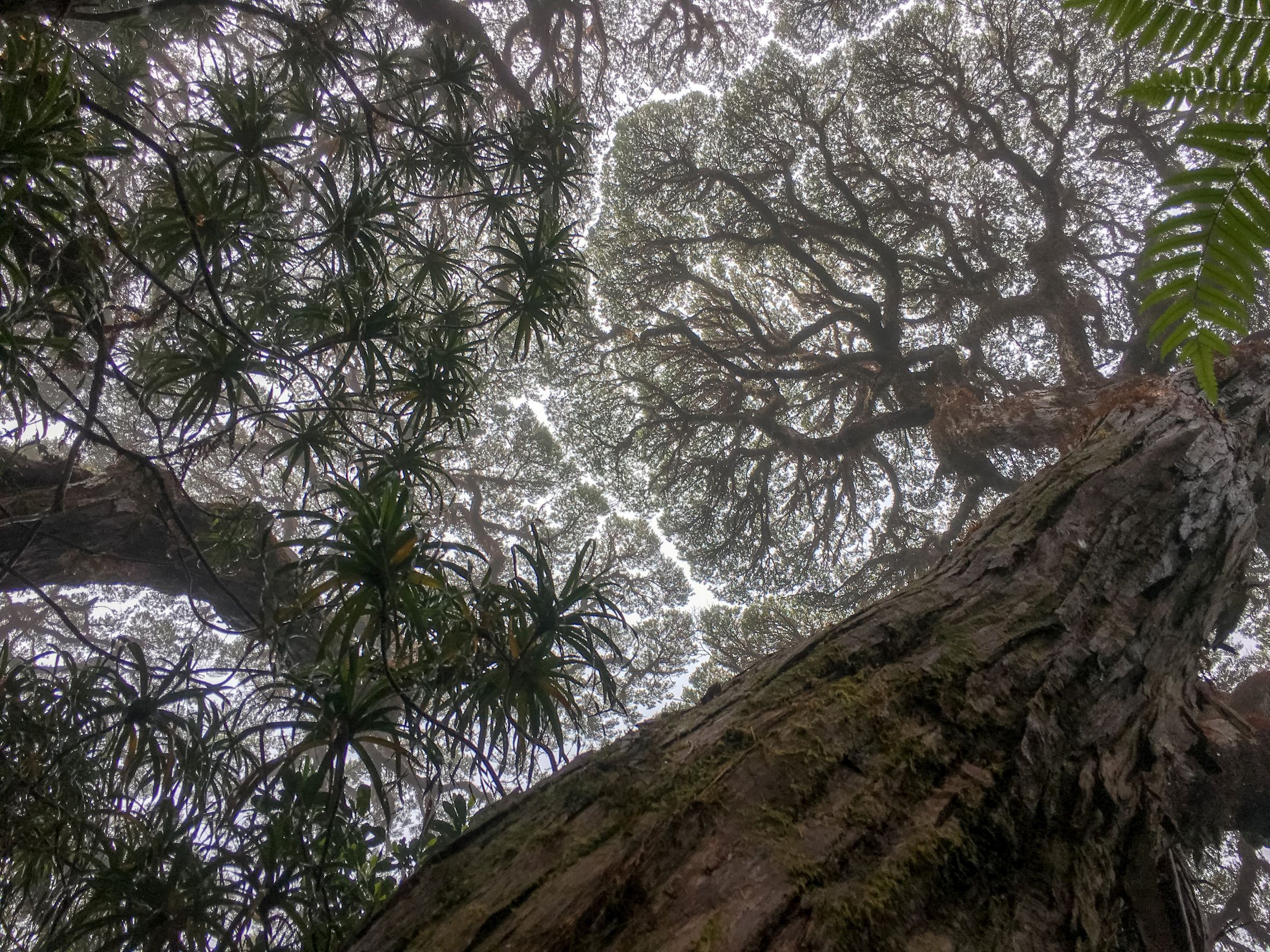 Deterioration of such forests reduces biomass and carbon storage, making it increasingly difficult to keep global peak temperatures well below the target 2 °C, as required by the Paris Agreement.  Today’s study, led by researchers from the Smithsonian Environmental Research Center and Oxford University, and French National Research Institute for Sustainable Development (IRD), has used uniquely long data records from across Australia’s rainforests.

It finds average tree death rates in these forests have doubled over the past four decades. Researchers found trees are living around half as long, which is a pattern consistent across species and sites across the region. And the impacts can be seen as far back as the 1980s, according to the team.

Trees are living around half as long…across species and sites across the region. And the impacts can be seen as far back as the 1980s

Dr David Bauman, a tropical forest ecologist at Smithsonian, Oxford and IRD, and lead author of the study maintains, ‘It was a shock to detect such a marked increase in tree mortality, let alone a trend consistent across the diversity of species and sites we studied. A sustained doubling of mortality risk would imply the carbon stored in trees returns twice as fast to the atmosphere.’

Dr Sean McMahon, Senior Research Scientist at Smithsonian and senior author of the study points out, ‘Many decades of data are needed to detect long-term changes in long-lived organisms, and the signal of a change can be overwhelmed by the noise of many processes.’

Drs Bauman and McMahon emphasise, ‘One remarkable result from this study is that, not only do we detect an increase in mortality, but this increase seems to have started in the 1980s, indicating the Earth’s natural systems may have been responding to changing climate for decades.’

Oxford Professor Yadvinder Malhi, a study co-author, points out, ‘In recent years the effects of climate change on the corals of the Great Barrier Reef have become well known.

‘Our work shows, if you look shoreward from the Reef, Australia’s famous rainforests are also changing rapidly. Moreover, the likely driving factor we identify, the increasing drying power of the atmosphere caused by global warming, suggests similar increases in tree death rates may be occurring across the world’s tropical forests. If that is the case, tropical forests may soon become carbon sources, and the challenge of limiting global warming well below 2 °C becomes both more urgent and more difficult.’

Susan Laurance, Professor of Tropical Ecology at James Cook University, adds, ‘Long-term datasets like this one are very rare and very important for studying forest changes in response to climate change. This is because rainforest trees can have such long lives and also that tree death is not always immediate.’

Recent studies in Amazonia have also suggested tropical tree death rates are increasing, thus weakening the carbon sink. But the reason is unclear.

Intact tropical rainforests are major stores of carbon and until now have been ‘carbon sinks’, acting as moderate brakes on the rate of climate change by absorbing around 12% of human-caused carbon dioxide emissions.

Examining the climate ranges of the tree species showing the highest death rates, the team suggests the main climate driver is the increasing drying power of the atmosphere. As the atmosphere warms, it draws more moisture from plants, resulting in increased water stress in trees and ultimately increased risk of death.

When the researchers crunched the numbers, it further showed the loss of biomass from this mortality increase over the past decades has not been offset by biomass gains from tree growth and recruitment of new trees. This implies the mortality increase has translated into a net decrease in the potential of these forests to offset carbon emissions.

The paper is published Wednesday, 18 May in Nature, the world’s leading multidisciplinary science journal. The study followed the fate of more than 8,300 trees over 50 years’ of data in 24 permanent moist tropical forest plots. The paper can be found at  https://www.nature.com/articles/s41586-022-04737-7 after the embargo lifts.