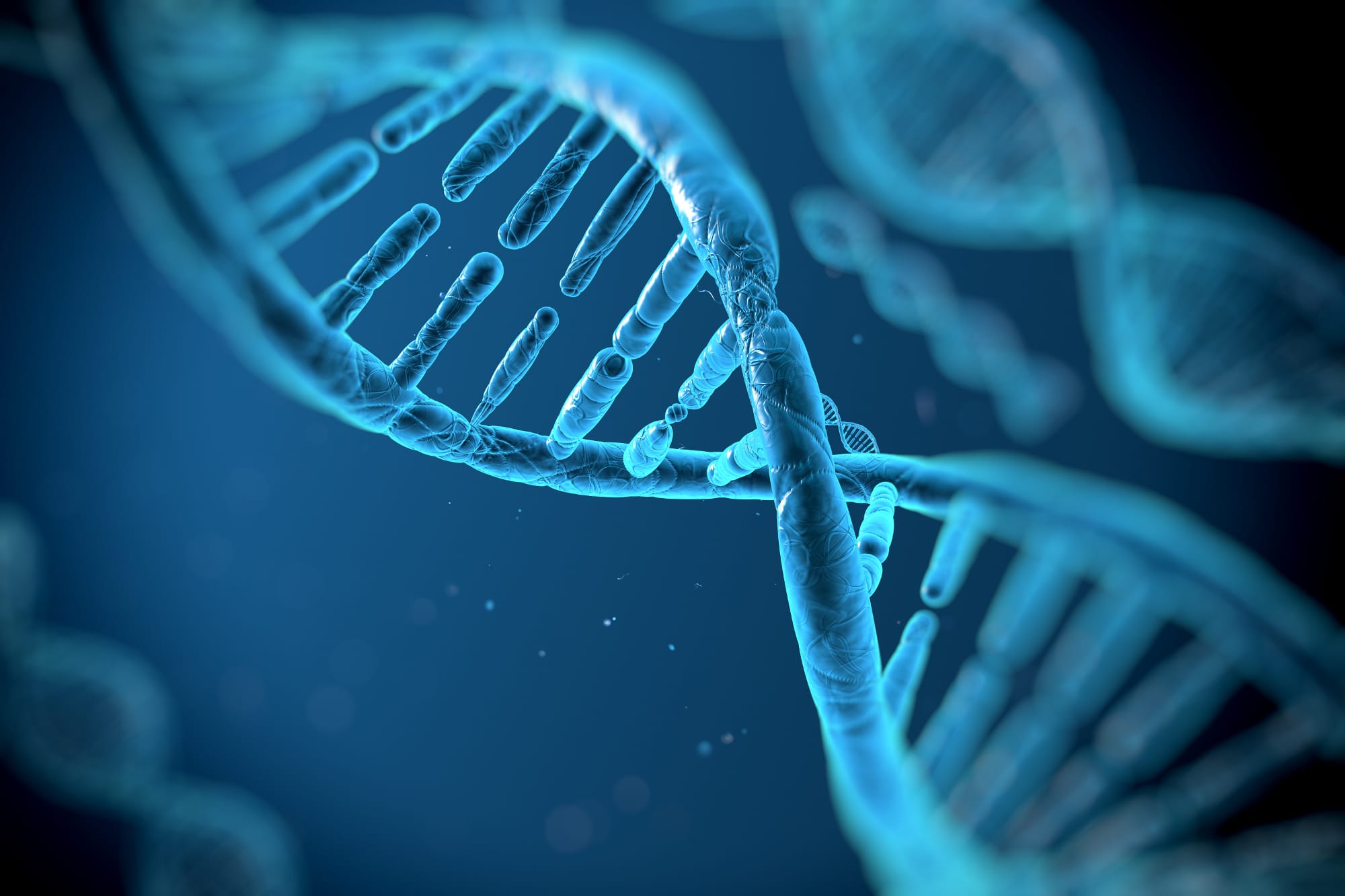 A collaborative study led by the University of Oxford as part of the UK’s 100,000 Genomes Project, published in Nature Genetics, has defined five new subgroups of the most common type of blood cancer, chronic lymphocytic leukaemia (CLL) and associated these with clinical outcomes. This new method for risk stratifying patients could lead to more personalised patient care.

This is the first study to analyse all the relevant changes in DNA across the entire cancer genome, rather than targeted regions, to classify patients with cancer and link these subgroups to clinical outcomes.

Professor Anna Schuh of Oxford’s Department of Oncology, who led the study, said: ‘We know that cancer is fundamentally a disease caused by changes in DNA that are acquired over the lifetime of an individual. The lab tools we currently use to predict whether or not a patient is likely to respond to a given therapy usually focus on single abnormalities in the cancer DNA and do not accurately predict the patient’s clinical outcome. This is why we asked the simple question: can we increase the precision of current testing by looking at all the acquired DNA changes in cancer at once?’

This study analysed the entire genome sequences1 from 485 patients with CLL who were enrolled in national clinical trials led by the Universities of Liverpool and Leeds, provided samples for the UK CLL Biobank in Liverpool and consented for their samples to be used in the 100,000 Genomes Project run by Genomics England. By comparing the whole genome sequencing data from the cancer and healthy tissues in these patients, the team were able to map known and newly identified DNA changes, structural alterations, cancer mutational signatures and other global measures associated with CLL throughout the genome. They identified 186 distinct and recurrent genomic alterations and used these to define five genomic subgroups of CLL that associate with different clinical outcomes.

Following additional validation in patients receiving a wider range of treatments than those included in this study, particularly targeted therapies, these new genomic subgroups for CLL could be used to better guide the selection of therapies for improved patient outcomes.

This study paves the way for routine clinical application of whole genome analyses for risk stratification in other cancer types.

The team’s analysis also identified 148 new putative genetic drivers of CLL. Future research on these drivers may uncover new mechanisms in CLL initiation and progression, with potential for the development of novel therapeutics.

Professor Sir Mark Caulfield, Vice Principal for Health for Queen Mary University of London and former Chief Scientist and lead of the 100,000 Genomes Project at Genomics England said: ‘This is the largest international genomic analysis of this blood cancer, which excitingly demonstrates the real value of whole genome sequencing from the 100,000 Genomes Project. It also harnesses the high-quality blood cancer samples from the Liverpool Chronic Lymphocytic Leukaemia Biobank and associated clinical data collected by the Clinical Trial Units at Liverpool and Leeds universities as part of multi-centre National Cancer Research Institute-supported clinical trials.

Our work shows that the entire genome is superior in classifying patients into groups compared to the conventional targeted approaches and that we can predict response to treatment more precisely and in more patients.’

Professor Andrew Pettitt, founding Director of the UK CLL Biobank and Chief Investigator for two of the contributing clinical trials, said: ‘This ground-breaking study is a paradigm for what can be achieved through a nationally coordinated approach to collaborative working that allows the application of cutting-edge science to a large number of high-quality samples obtained from uniform, well-defined patient cohorts and linked to high-quality clinical outcome data.’

Jackie Martin, patient representative for the Genomics England haematology project commented: ‘A new CLL patient classifier would allow patients of the future to be offered the best treatment first time according to their CLL subgroup, saving unnecessary treatments with potentially toxic side effects. It will also aid in selecting the most appropriate patients for trials of new, targeted therapies. This work has a potentially huge, positive impact on patients with CLL and importantly demonstrates the feasibility of this approach in other cancer types.’

The paper, ‘Whole genome landscape of chronic lymphocytic leukaemia and its association with clinical outcome’, is published in Nature Genetics.