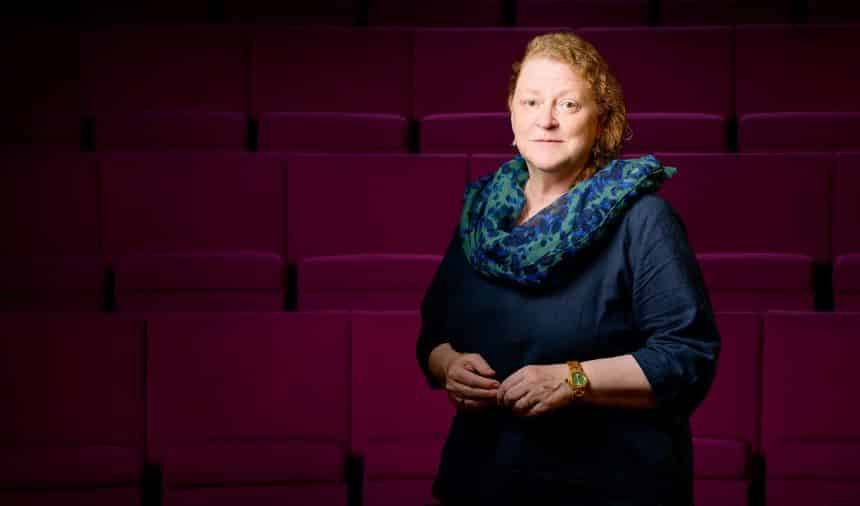 In a series of three Lectures to be broadcast on BBC Four in late December, Dame Sue will share the secrets of the real-life scientific detective process she uses to identify both the dead and the living.

With the public more fascinated by science and forensics than ever, Sue will reveal why we shouldn’t believe everything we see in our favourite TV crime dramas. Using stand-out cases from her career, she will explore the huge leaps forward forensic science has made, as well as some of its limitations, and what the future might hold.

Dame Sue has played a lead role in some of the world’s highest profile forensic investigations, helping to identify the victims and perpetrators of conflicts and disasters internationally, including the conflict in Kosovo where she was the lead forensic anthropologist to the British Forensic Team, and the Thai Tsunami Victim Identification Operation.

The 2022 Christmas Lectures will give an unprecedented insight into Dame Sue’s work to decipher secret messages hidden within the body. She will reveal how extraordinary clues in our bones can reveal everything from our age, sex and medical history, to our diets and ancestry, and how fingerprinting and DNA testing has helped resolve wrongful convictions, but how it can also lead juries astray.

Sue will be joined in each lecture by leading specialists including detectives, lawyers, pathologists, and dog handlers.

Dame Sue said: ‘It is an enormous honour to be chosen to present the 2022 Christmas Lectures. I’m looking forward to revealing the crucial but often unseen work of forensic investigators and to fuelling some young imaginations with this amazing area of science. And as discussing and critically examining science is so important to its application in our lives, I’ll also be asking some challenging and thought-provoking questions about the future of forensic science, whether our identity, actually, is wrapped up more in our memories than it is in our bodies, and what that might mean for crime detection.’

Welcoming Sue as the 2022 Christmas Lecturer, Director of the Royal Institution, Katherine Mathieson, said: ‘Through the pandemic, the climate crisis and other significant challenges facing the world, we’ve really seen science in practice; we’ve witnessed the scientific process of researching and gathering evidence in action, seen scientific advances as they happen and scientific exploration as it’s done. Our role at the Ri is to give everyone the opportunity to find out more about science, so we are delighted that Sue will be using the Christmas Lectures to lift the lid on such an important and far-reaching topic.’

The 2022 Christmas Lectures will be filmed in the Royal Institution’s iconic theatre and will be broadcast on BBC Four and iPlayer between Christmas and New Year. Find out more here.