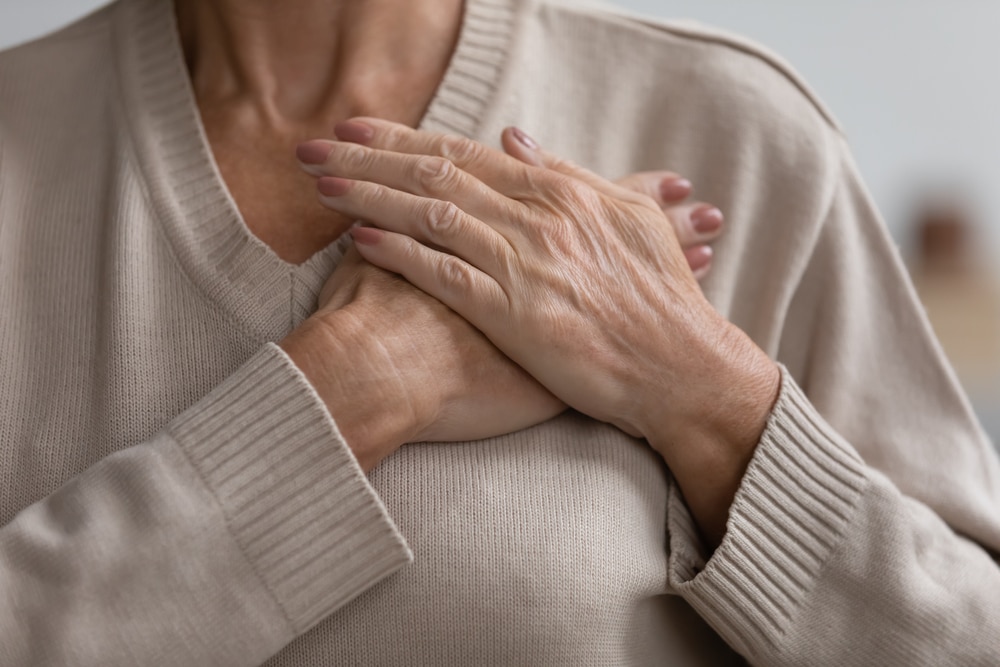 This new study from the University of Oxford looked at 24-hour blood pressure patterns in patients admitted to hospital, and found that nearly half of these patients have a blood pressure rise at night (‘reverse-dipper pattern). The study researchers then looked at blood pressure patterns from patients in primary care from the same age group (40-75), who had been monitored for 24 hours during their normal daily activities using ABPM. The proportion of the population in this group who were ‘reverse-dippers’ was around 15%. There are several possible reasons for the difference in the proportion of people found to have a ‘reverse dipping’ blood pressure pattern in the two patient groups. One possible reason is that the community group included a much higher proportion of people who had already been diagnosed with hypertension, and these people are more likely to be ‘dippers’ rather than ‘reverse dippers’. This is because people whose blood pressure is highest in the day and drops at night are more likely to get picked up as having hypertension in GP surgeries and clinics.

Co-author, Professor Lionel Tarassenko, Professor of Electrical Engineering and founder Director of the Institute of Biomedical Engineering, Department of Engineering Science, University of Oxford, said: ‘Blood pressure follows a cyclical pattern over 24 hours. Normally, it goes down (or ‘dips’) at night during sleep and then rises after waking. For ‘reverse dippers’ (mostly elderly people, sometimes with diabetes or kidney disease), the pattern is reversed: the blood pressure goes up (or ‘reverse dips’) at night, and then decreases after waking. This means that ‘reverse dippers’ have their lowest blood pressure during the day, and so they will be falsely reassured by day-time monitoring at home or in the GP clinic. Day-time blood pressure measurements are not enough: it is vitally important to identify who is a reverse dipper through 24-hour ambulatory blood pressure monitoring.’

The authors note several limitations to their study:

• Choice of age group: the researchers did not find any significant differences between the average systolic blood pressure of men and women in the daytime or the night-time, but this may be because of the choice of age group (40-75). In previous work, the researchers had shown that women below the age of 60 had lower systolic blood pressure than men, but the opposite was true above the age of 60. However, we would expect these two phenomena would average out in a combined 40-75 age group.

• This study used systolic blood pressure only to compute the 24-hour blood pressure patterns of the included participants, conforming to common practice in this field. The authors identify that future work could include an analysis of whether 24-hour diastolic blood pressure profiles (the force of blood against the artery walls between heart beats) provide independent information.

Laura Armitage concludes: ‘Failing to measure night-time blood pressure puts all groups other than dippers at risk of failure to identify hypertension. We recommend that, in addition to taking blood pressure measurements in the surgery GPs should offer 24-hour ambulatory blood pressure monitoring (ABPM) in the home to all patients aged 60 and over as a minimum, when assessing for hypertension.

‘Whilst we welcome the additional screening for hypertension recently deployed in pharmacies, it does not address the key issue highlighted in our paper: there is a substantial sub-set of individuals above the age of 60 who have low blood pressure during the day (for example, when screened in the pharmacy) but who have an elevated night-time blood pressure and hence a high risk of serious cardiovascular disease. Those individuals will not be offered ABPM because of their low day-time blood pressure and will be falsely reassured.’

The full paper, ‘Diagnosing hypertension in primary care: the importance of night-time blood pressure assessment‘, can be read in the British Journal of General Practice.