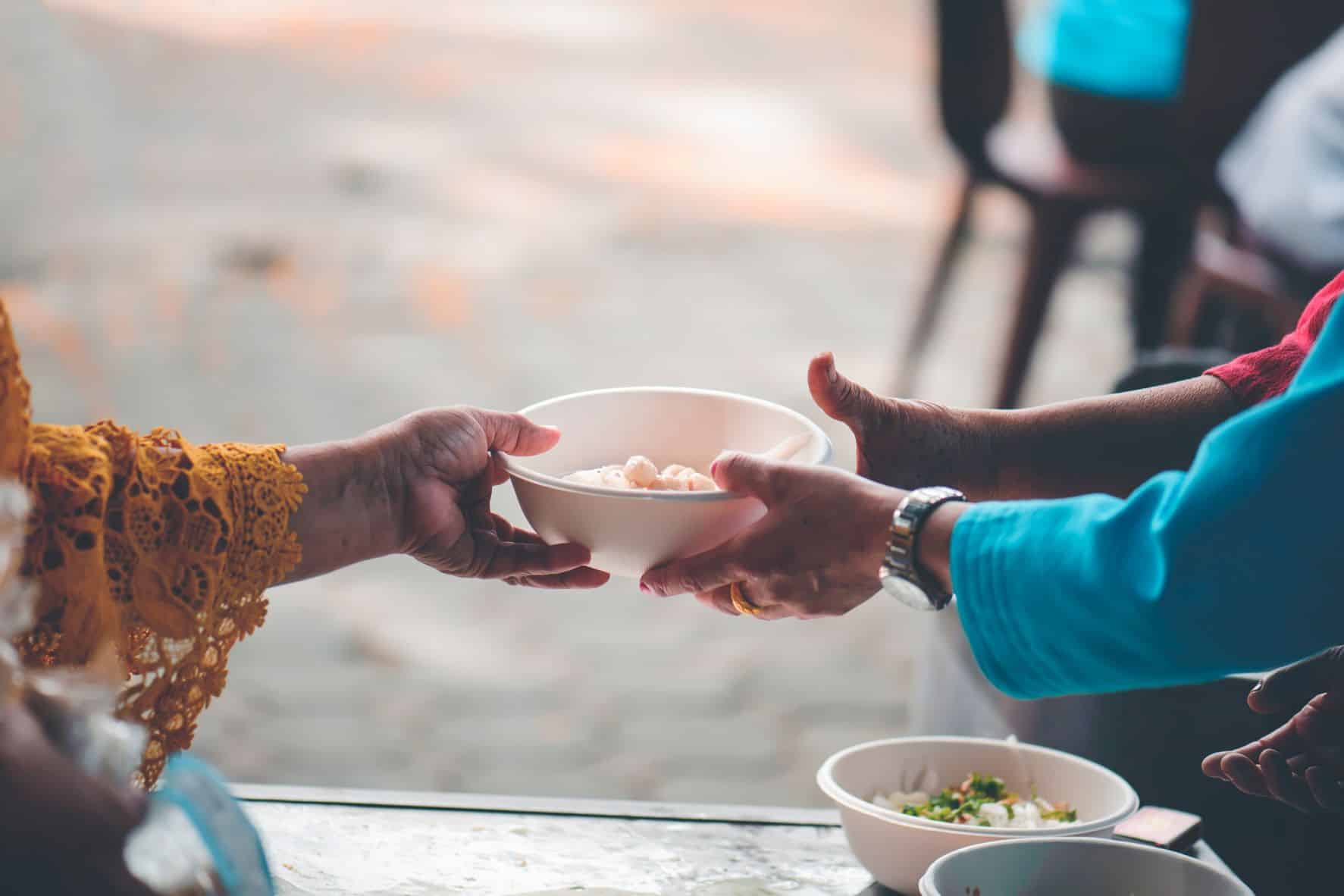 Coming as Russia’s invasion of Ukraine brings major challenges to the sector, the survey report gives an extraordinary ‘peek behind the curtain’ of INGO leadership; showing a changing humanitarian landscape, in which the dominance of global North INGOs is expected to decline. Meanwhile, heads of large charitable organisations say the future looks uncertain, as they struggle to free themselves from day-to-day constraints and face ‘major disruptors’, such as the climate crisis.

Professor Andrew Thompson, presenting the report, says, ‘Our survey,…comprised of 50 hour-long interviews with the CEOs of many of the world’s leading aid and development NGOs, provides a unique insight into the challenges they face.

We reveal a [third] sector that sits at a critical juncture: wanting to change the world but needing radically to change themselves to do so…if INGOs are to survive then leaders must look to redefine their purpose and rightful place in a fast-changing world

‘We reveal a sector that sits at a critical juncture: wanting to change the world but needing radically to change themselves to do so. As NGO leaders grapple to transform their organisations and maintain their relevance in a world of growing humanitarian need, the conflict in Ukraine rages.’

Professor Thompson adds, ‘Russia’s invasion has not only amplified existing challenges, but signals a new chapter in the history of international relations: a chapter which demands a reimagining of global political horizons and the rightful place of humanitarian action within that. As our research has shown, if INGOs are to survive then leaders must look to redefine their purpose and rightful place in a fast-changing world.’

The study, carried out by Nuffield College researchers, in partnership with Save the Children UK and the Centre for Humanitarian Leadership, reveals many INGO leaders believe large-scale changes are needed in the sector. Many believe INGOs from the global North will be less dominant and work in a more localised and agile way with local partners.

Many INGO leaders believe large-scale changes are needed in the sector…[and] the global North will be less dominant and work in a more localised and agile way with local partners.

The leaders also express concerns about the ability of their organisations to respond effectively to major events. And many confess to feeling ‘stuck’, absorbed in internal dynamics. According to the report, this makes it difficult to confront the changing humanitarian landscape, and adapt to the new realities without ‘losing their souls’. The INGO leaders say, their action is limited by:

For more than a century INGOs have played a vital humanitarian role, delivering emergency relief and supporting long-term development around the world. Many have grown into powerful, complex global organisations.

But, increasingly, they face questions about their legitimacy, sources of funding, whether they are too close to governments and too strongly influenced by donors. Some have been hit by scandals, while many more have faced calls for a more localised and inclusive aid and development sector which gives more power to the global South.  The INGO Leadership Survey forms part of a major research programme, INGOs and the Long Humanitarian Century.

For more than a century INGOs have played a vital humanitarian role…Many have grown into powerful, complex global organisations. But, increasingly, they face questions about their legitimacy, sources of funding, whether they are too close to governments and too strongly influenced by donors

Welcoming the report, Saleh Saeed, Chief Executive Officer of the Disasters Emergency Committee, says, ‘This survey comes at exactly the right time, when the need for our work is perhaps the greatest it has ever been, but when there are fewer resources to meet those needs.

‘Strategic decisions today will shape the role and impact of INGOs, not just for the few years ahead but possibly for decades. I’m inspired to see that, despite the sense of ‘stuckness’ and the many challenges we face, there is an emerging sense of purpose and connectedness; qualities which will create a stronger and more impactful sector for all the people and communities we serve.’

Gwen Hines, Save the Children UK’s Chief Executive Officer, maintains, ‘It is striking how far leaders find their time and energy being taken up by the same concerns: the biggest leadership challenge for me as CEO of Save the Children is to get past these challenges, so that we maximise the impact of our work for the children we are here to serve, now and into the future.’

Yves Daccord, former Director-General of the International Committee of the Red Cross, comments, ‘The survey provides amazing insights, showing how INGOS leaders are facing these challenges and what is holding them back. It is a must-read for anyone interested in humanitarian issues and the future of our world.’

The INGO Leadership Survey report gives the candid responses of more than 50 leaders of INGOs, who interviewed about the internal and external issues that preoccupy them, and what their organisations (and the aid and development sector as a whole) might look like by 2030.

The INGOs and the Long Humanitarian Century research programme, led by Nuffield College, brings together senior leaders from within the INGO sector, policymakers and academics working on the history of humanitarianism.

The programme’s ambition is to help INGOs understand where they have come from, where they are now, and where they want to be by the year 2030, while staying focused on and true to their founding values. INGOs and the Long Humanitarian Century is funded through the AHRC Care for the Future theme.