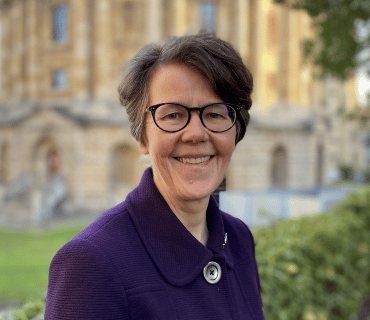 Professor Marian Knight has been appointed a MBE for services to Maternal and Public Health.

Professor Marian Knight, Professor of Maternal and Child Population Health at the National Perinatal Epidemiology Unit, University of Oxford, has been appointed a MBE (Member of the Order of the British Empire) for services to Maternal and Public Health. Professor Knight’s research focuses on the care and prevention of severe complications of pregnancy and early life and addressing disparities in outcomes for women and babies from different population groups.

She established the UK Obstetric Surveillance System (UKOSS) in 2005 to conduct national studies of severe morbidities in pregnancy and leads the MBRRACE-UK national Confidential Enquiries into Maternal Deaths and Morbidity. Her work demonstrating inequalities in maternal mortality amongst women from Black, Asian and Mixed ethnic groups has led to a number of actions to improve care for pregnant women from ethnic minority groups. She also led the national study of pregnant women admitted with COVID-19 in pregnancy, contributing to the pandemic response to help ensure pregnant women receive an equitable standard of care to the non-pregnant population.

Professor Knight said: ‘I am delighted to be awarded this honour which reflects the importance of maternal and child health and the work of a wide collaborative team.’ 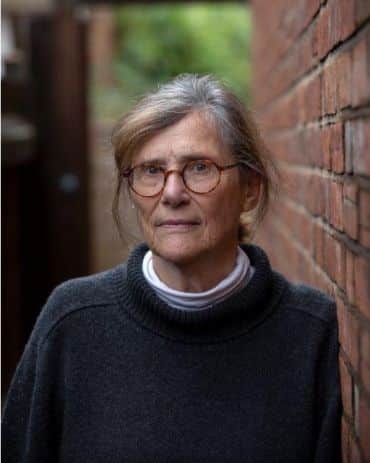 Professor Lee is a literary biographer, author of books about Virginia Woolf, Edith Wharton, Penelope Fitzgerald, Tom Stoppard, and others. She was the first woman to be appointed to the Goldsmiths’ Chair of literature at Oxford in 1998, and the first woman to be appointed President of Wolfson College Oxford, where she worked from 2008 to 2017, when she retired. While she was at Wolfson she founded, and still helps to direct, the Oxford Centre for Life-Writing, which now has an international reputation as a centre for all kinds of authors, scholars, students, and members of the general public working on life-writing. She was made a CBE in 2003 and a Dame in 2013.

She said: ‘I believe that no woman academic working in the Humanities has ever been made a GBE before. I am delighted to be in the same list as the pioneering women judges Baroness Higgins and Baroness Butler Sloss, the Labour politician Baroness Hayman, and the engineer and nuclear power expert Dame Sue Ions. I am especially glad to know that the Australian soprano Nellie Melba, the actress Ellen Terry, and the women’s rights campaigner and suffragist Millicent Fawcett all received the Honour in the 1920s.’ 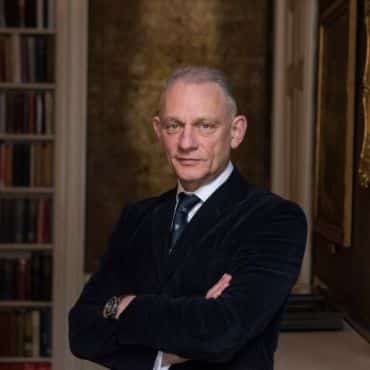 Lord Mendoza of King’s Reach has been appointed CBE (Commander of the Order of the British Empire) for Services to Arts and Culture. Lord Mendoza has been Provost of Oriel College since 2018 and is Commissioner for Culture and Chair of the Culture and Heritage Capital Board at the Department for Digital, Culture, Media and Sport (DCMS). Prior to joining Oriel, he led the Mendoza Review of Museums in England (2017). He is Chair of The Illuminated River Foundation, Chair of Civic Future and a member of the House of Lords. 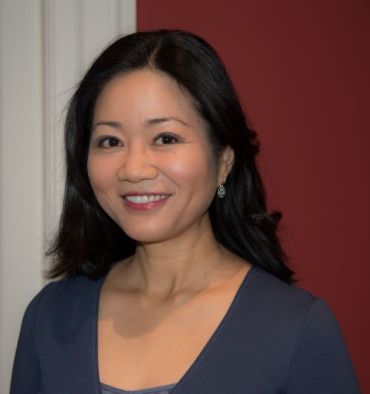 Dr Linda Yueh has been appointed CBE for Services to Economics

Dr Linda Yueh, Fellow by Special Election in Economics at St Edmund Hall, has been appointed a CBE for Services to Economics. Dr Yueh’s research focuses on economic development and growth, with an emphasis on the changing structure of the global economy.

She has written/edited 11 books including a textbook, ‘Macroeconomics’, and is the Series Editor for the Routledge Series on Economic Growth and Development books. She has published widely in leading journals and served as guest editor of World Development and the Oxford Bulletin of Economics and Statistics. Dr Yueh was appointed as an Adviser to the UK Board of Trade in 2020. In 2021, she was appointed by HM Treasury as a member of the Independent Review Panel on Ring-fencing and Proprietary Trading.

Dr Yueh said: ‘I am humbled and deeply honoured. I will continue to contribute in various ways, including deepening our knowledge of economics and how it can improve standards of living as well as continuing to make economics accessible and applicable to policymaking. Having started out as a postgraduate student at the Hall, I am grateful to my wonderful colleagues at Oxford who have been supportive and stimulating throughout my career.’