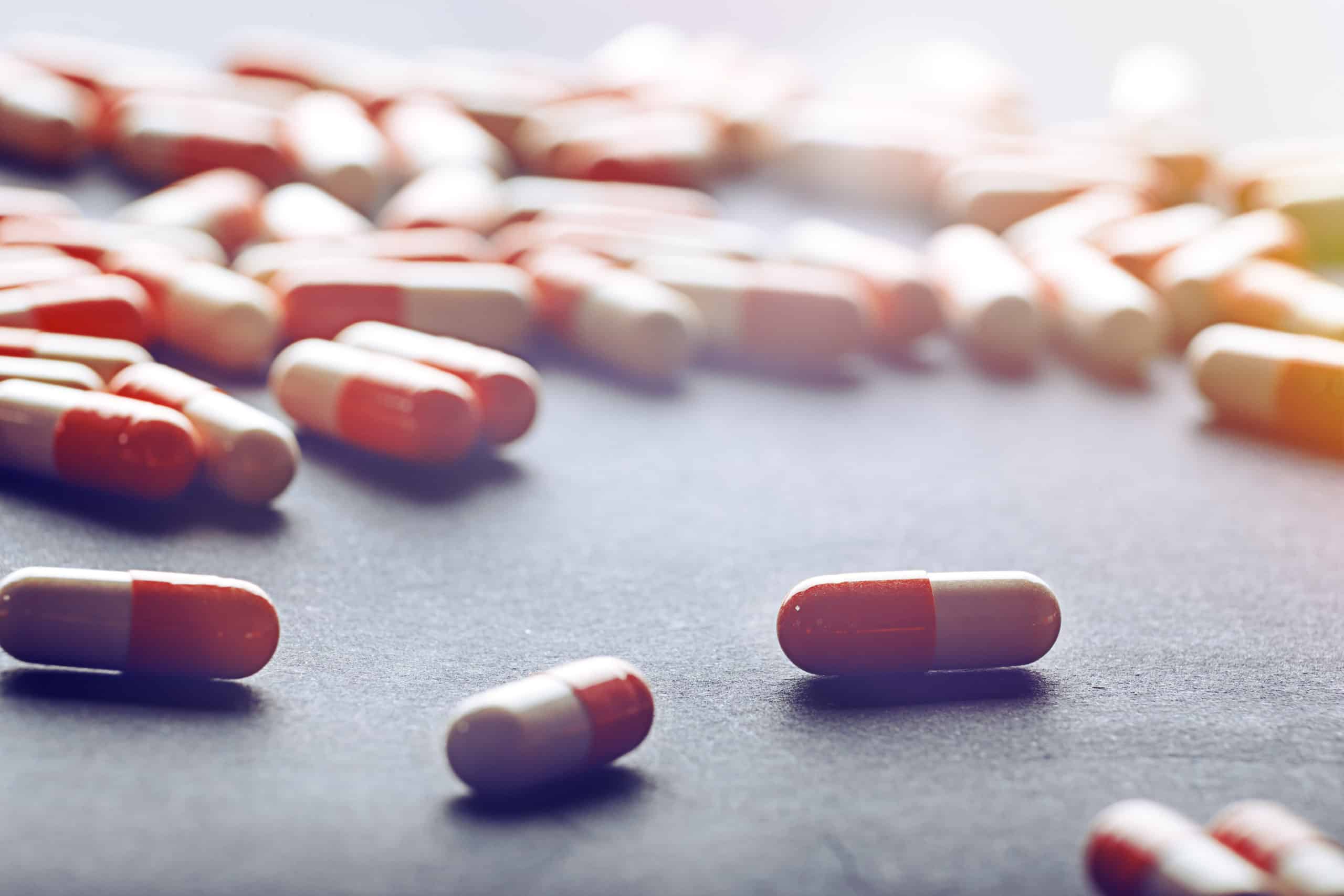 The researchers gathered together data from 23 large-scale randomised studies from the Cholesterol Treatment Trialists’ Collaboration, including information from almost 155,000 individuals. They used this information to assess the effect of statin treatments on the frequency of muscle-related symptoms across many different types of patient, and found that muscle symptoms such as muscle pain or weakness were common, even in those allocated a placebo (or dummy) tablet. In 19 trials of statin therapy versus placebo, similar numbers of people reported such symptoms (16,835; 27.1%) in the statin group and (16,446; 26.6%) in the placebo group.

They also found that statin treatments marginally increased the frequency of muscle-related symptoms. In those taking statins, about 14 out of 15 reports of muscle symptoms were not attributed to statins, falling to about 9 in 10 for patients taking a high intensity treatment. This means that statins are not the cause of muscle pain in over 90% of people who report symptoms.

Higher intensity statin treatments (those designed to produce greater reductions in low‑density lipoprotein (LDL) cholesterol) were more likely than low/moderate intensity statins to increase the risk of muscle symptoms with some persistent effect after the first year. (Overall low/moderate intensity regimens yielded a 3% increase in first reports, with higher intensity regimens resulting in an 8% increase in first reports.) There was no evidence of a relationship between the statin dose and muscle symptoms.

Professor Colin Baigent, Director of the Medical Research Council Population Health Research Unit at the University of Oxford, and joint lead author of the study, said ‘Cardiovascular disease including heart attacks and strokes, is the world’s largest killer, responsible for around 18 million deaths each year. High levels of LDL (‘bad’) cholesterol are a major risk factor. Statins lower LDL-cholesterol levels and have been repeatedly proven to reduce the risk of cardiovascular disease. However, there have been concerns about muscle pain, and statins can, rarely, cause severe muscle problems.

‘Our research shows that, for most people taking a statin, any muscle-related symptoms they experience will not in fact be due to the statin itself – and so the potential benefits of statin therapy are likely to outweigh the muscle pain risks. Previous reports that statins are a major cause of muscle pain are likely to have been the result of methodological problems in the studies giving rise to those reports.

Dr Christina Reith, Senior Clinical Research Fellow at Oxford Population Health and joint lead author of the study, said: ‘Rates of cardiovascular disease are rising rapidly, particularly in low- and middle-income countries. Statin therapies are affordable and widely available, and are a key tool in helping to prevent avoidable disability and death. We hope that these results will help doctors and patients to make informed decisions about whether to start or remain on statin therapy and that information provided to doctors and patients will be reviewed in light of our study results.’

All of the trials included in the analysis were large-scale (involving at least 1000 participants) and of reasonably long duration (tracking patient outcomes for at least two years). The trials were also all double-blind, meaning that neither the trial participants nor those managing the participants or leading the study knew who was receiving which treatment, to avoid potential biases due to knowledge of treatment allocation.

In 19 of the trials, participants were randomly allocated to receive either statin treatment or a placebo, whilst in four trials the comparison was of higher doses of statins versus lower/moderate doses. Around 124,000 participants (average age 63 years) were involved in the 19 trials comparing statins to a placebo.

The researchers looked at all data about any adverse effects reported by individuals taking part in the clinical trials, as well as data on the timing of and reasons for stopping study treatment, use of other (non-trial) medications, other health conditions, and laboratory results that would help in the interpretation of particular adverse events.

Professor Sir Nilesh Samani, Medical Director at the British Heart Foundation, which co-funded the study said: ‘This accumulation of data from many clinical trials provides a clear picture that while statins are associated with a small increase in risk of muscle pains or weakness, they do not cause the majority of muscle pain symptoms commonly associated with them. It reinforces the evidence that statins are safe, which should provide reassurance to the many people taking, or considering taking, these lifesaving drugs that have been proven to protect against heart attacks and strokes.

‘However, it also shows how common muscle pain symptoms are. Almost one quarter of patients who participated in the trials reported such symptoms whether they were taking statins or placebo. It is vital that the genuine concerns of people who do experience muscle symptoms are not dismissed and that doctors have continued consultations with these patients to ensure their medication is tailored to work best for them.’

The full paper, ‘Effect of statin therapy on muscle symptoms: an individual participant data meta-analysis of large-scale, randomised, double-blind trials‘, can be read in The Lancet.