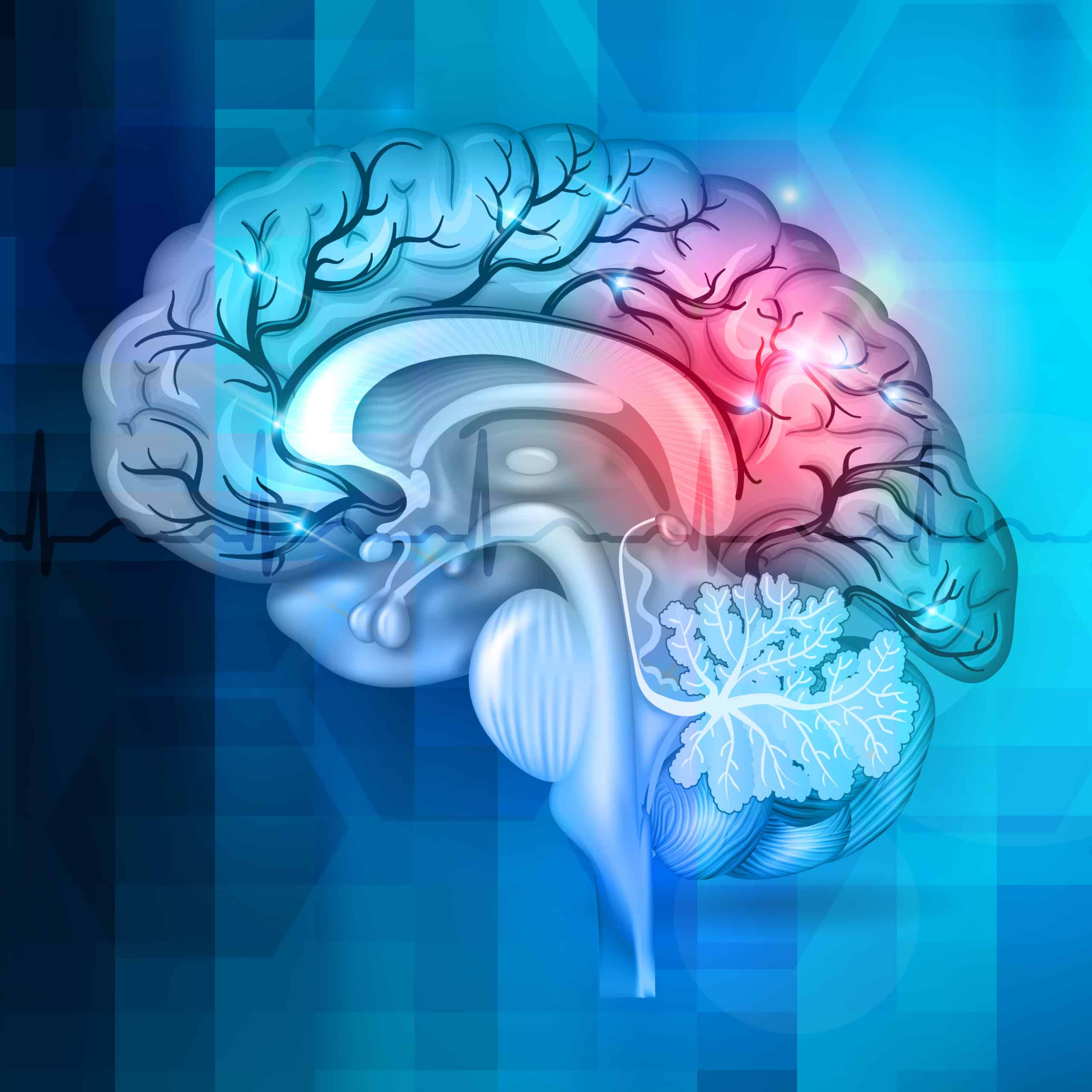 While currently developed in an animal model, although in a brain area homologous to the one in humans, this line of research and the use of TUS could one day be applied to clinical research to tackle psychiatric conditions where maladaptive decisions are observed.

The study published in the journal Science Advances shows that credit assignment-related activity in this small lateral prefrontal area of the brain, which supports adaptive behaviours, can be safely, reversibly and quickly disrupted with TUS.

After stimulating this brain area, the animals in the study became more exploratory in their decisions. As a consequence of the ultrasound neuromodulation, behaviour was no longer guided by choice value – meaning that they could not understand that some choices would cause better outcomes – and decision-making was less adaptive in the task.

The study also showed that this process remained intact if another brain region (also part of the prefrontal cortex) was stimulated as control condition; showing for the first time how task-related brain modulation is specific to stimulation of specific areas that mediate a certain cognitive process.

The first author, Dr Davide Folloni of Oxford’s Wellcome Centre for Integrative Neuroimaging, said: ‘This research has critical importance in a number of areas, including allowing us for the first time to non-invasively test hypothesis on the role of deep cortical areas in cognition while simultaneously recording the underlying neural activity in primates and potentially humans.

‘This could significantly improve clinical treatment by helping surgeons to test implant sites for suitability before surgery, greatly improving the efficiency and accuracy of such delicate surgery.

‘By improving our knowledge of the contribution of previously inaccessible dysfunctional brain areas in psychiatric and neurological diseases this will also open up new avenues for non-invasive treatment for a number or neurological conditions.’

The other first author of the study, Dr Elsa Fouragnan – UKRI Future Leader Fellow at the University of Plymouth – said: ‘The brain is like a mosaic – there are multiple parts doing different things. Each part may be linked to a certain behaviour. The challenge is first to know whether this behaviour is causally linked to a certain brain region. Only brain stimulation allows you to answer this question.

‘The second challenge is that if you disrupt or modulate one part, then it can affect several others, so we need to understand how brain areas work together, and how they affect each other if one is stimulated or disrupted.

‘The really interesting finding in this study is not only discovering where certain decision making activities take place, but also how neuromodulation can change these and associated behaviours. We hope that this can pave the way to new studies in humans, particularly in patients experiencing mental health issues.’