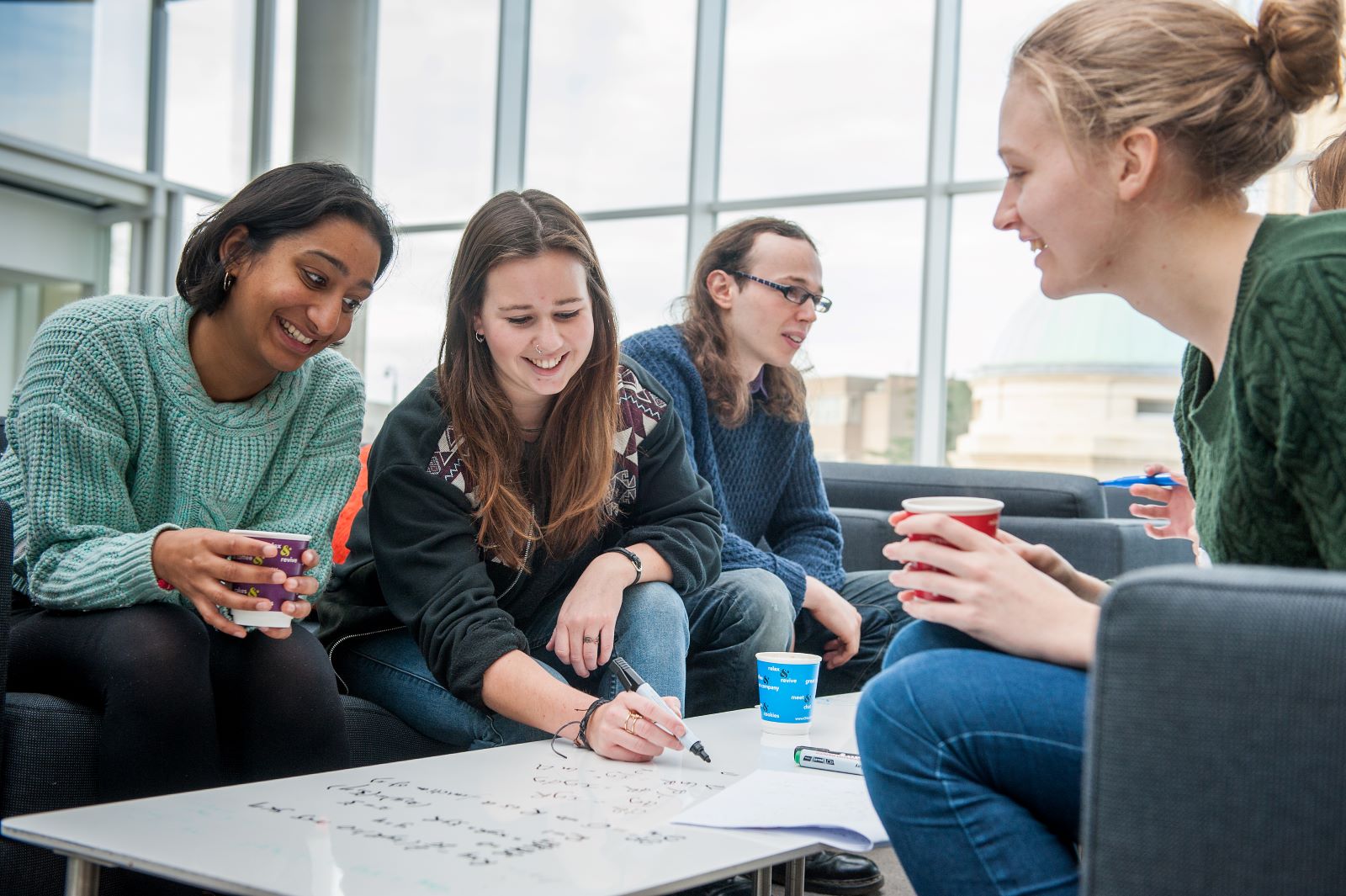 A £2.48 million gift from founding and principal donor XTX Markets, the global algorithmic trading firm, will enable the endowment of a Maryam Mirzakhani scholarship scheme at the University of Oxford, to help talented female graduates pursue doctoral studies in mathematics at Oxford.

The new scholarships commemorate the life and work of Iranian mathematician Maryam Mirzakhani (1977-2017), who became the first female mathematician to win the Fields Medal, in 2014. This award is one of the highest global honours in mathematics, awarded to exceptional mathematicians under the age of 40 every four years.

The Maryam Mirzakhani Scholarship aims to address the disproportionately low levels of representation of women applying for and completing postgraduate degrees in science, technology, engineering and mathematics (STEM) disciplines. Nationally, only 29 per cent of postgraduate research students identify as female, according to figures from HESA.

The gift from XTX Markets endows fully funded scholarships for students of any nationality to complete a standard four-year DPhil in Mathematics programme at Oxford’s Mathematical Institute, with the first scholar expected to commence their studies in October 2023.

Professor James Sparks, Head of Department for Oxford’s Mathematical Institute, said: ‘Addressing the underrepresentation of women on the DPhil in Mathematics programme and encouraging female students to pursue postgraduate study are key priorities for us in the Mathematical Institute. We’re extremely grateful to XTX Markets for recognising and supporting our commitment with the Maryam Mirzakhani Scholarship, and for their wider support across the Mathematical Sciences.’

Simon Coyle, Head of Philanthropy at XTX Markets, said: ‘XTX Markets is proud to be the Founding and Principal Donor of the Maryam Mirzakhani Scholarship at the University of Oxford. We hope that this prestigious opportunity will inspire more women to pursue mathematics at the highest level and support them to follow in Maryam Mirzakhani’s footsteps.’

XTX Markets is also supporting the Oxford University Graduate Scholarships for Ukraine scheme with a grant of £602,550 from its £15m Academic Sanctuaries Fund, which was established to help deliver academic sanctuary for students and researchers affected by the war in Ukraine. This will help up to 18 graduate students who have been displaced by the war in Ukraine to complete a full-time taught master’s course at Oxford.

Further details on the Maryam Mirzakhani Scholarship can be found here.