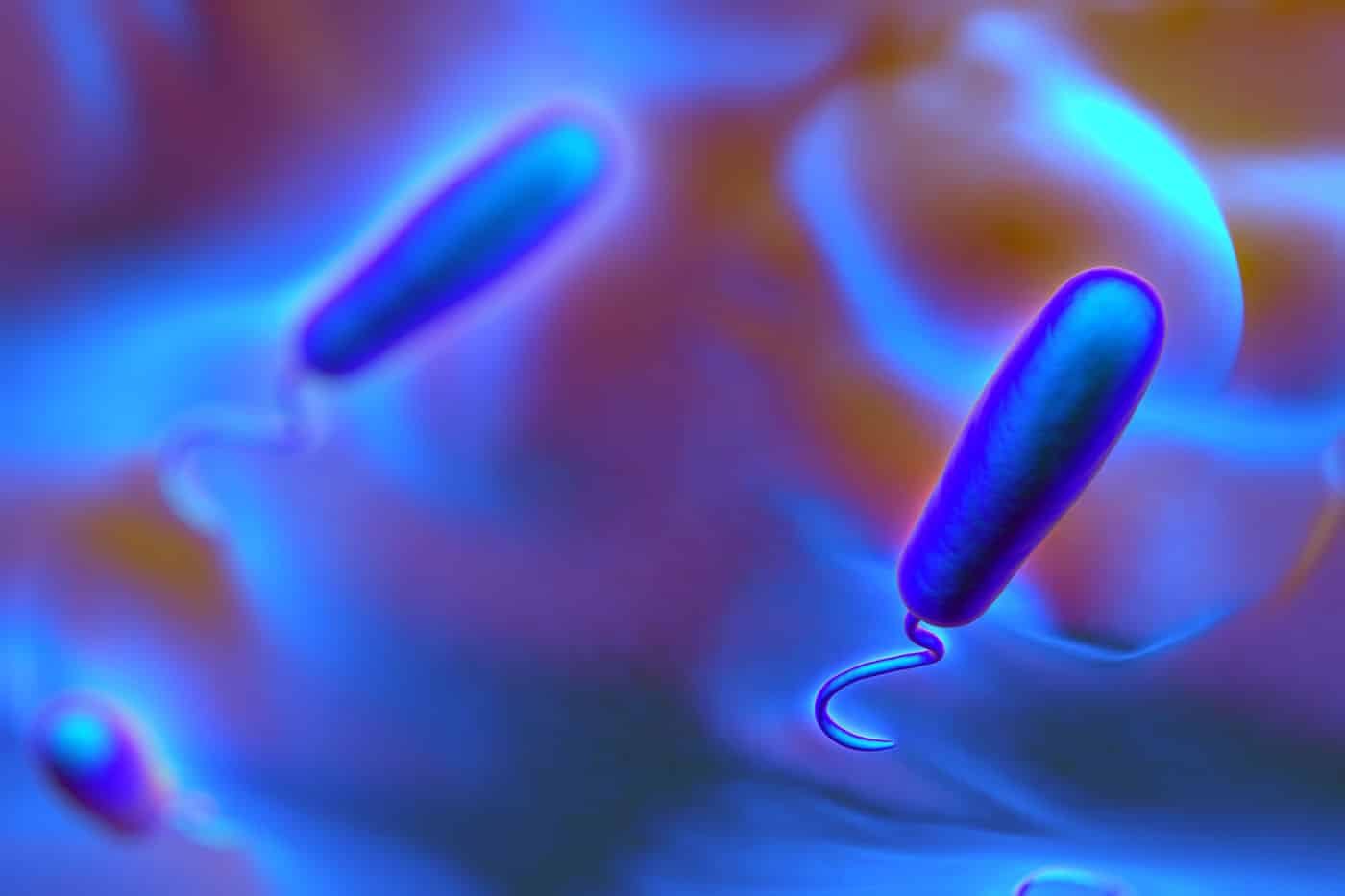 A new genetic study of the bacteria that cause pleurisy has shown most cases involve more than one type of bacterium, and revealed which bacterial combinations cause the most serious infections.

Pleural infection is a common and severe disease with high morbidity and mortality worldwide. Pleural infection occurs when bacteria invade the pleural space, which is the area in-between the lungs and the chest wall. Patients need hospitalisation, which could last from several days to weeks. Conventional bacterial culture techniques fail to identify the pathogen in approximately 40% of cases, which leads to broad-spectrum antibiotics being used as treatment.

In a new study published in The Lancet Microbe, an international collaboration of scientists led by researchers from Oxford University’s Nuffield Department of Medicine has found that pleural infection was predominately caused by more than one microbe at a time.

The researchers used genetic analysis to study the entire range of bacteria in patients with pleural infection, to help them asses the correlation between bacterial patterns and 1-year patient survival. This is the largest translational metagenomics study of pleural infection in adults, combining high-throughput discovery with high-quality prospective clinical data. The study used samples collected from a previous clinical trial led by John Corcoran and Professor Najib Rahman.

Nikolaos Kanellakis said: ‘Improving our understanding of the underlying biology of pleural infection has the potential to improve patients’ clinical management and potentially shorten hospital stays, minimise complications from antibiotic use, and reduce health-care costs.

‘Understanding the crosstalk between human and bacterial cells, and the interactions between bacteria to form biofilms, might also help us to develop non-antibiotic-based treatments in the future.

‘Importantly, the establishment and use of a method for identifying pathogens without using the slower method of culturing bacterial plates in the lab, could one day lead to patients being given the most appropriate treatment much faster.’

The study also showed mixed anaerobes and other Gram-negative bacteria dominating community-acquired polymicrobial infection, whereas Streptococcus pneumoniae dominated in monomicrobial cases. Infections with anaerobes and bacteria of the Streptococcus anginosus group were associated with better survival, whereas Staphylococcus aureus and Enterobacteriaceae were linked with higher mortality.

The full paper, ‘The bacteriology of pleural infection (TORPIDS): an exploratory metagenomics analysis through next generation sequencing’, can be read in The Lancet Microbe.